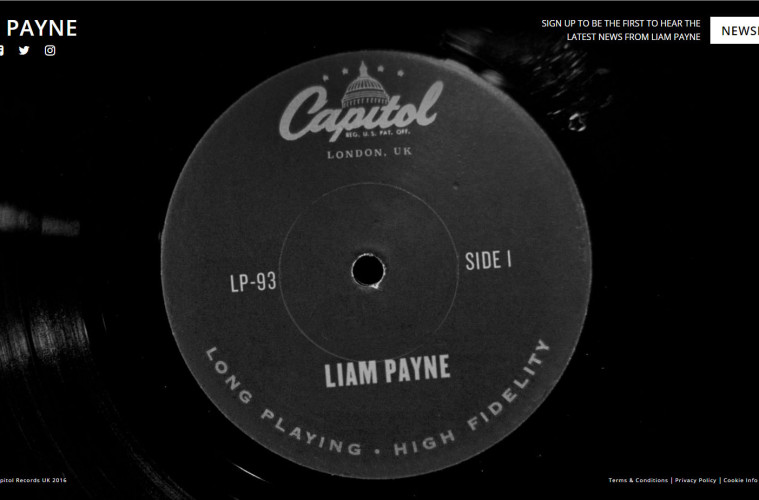 Last year, One Direction announced that they would be taking a break in March 2016 and now Liam Payne has announced that he has signed a solo record deal. Could this be the end of 1D?

Liam Payne announced yesterday evening that he has signed a solo deal with Capitol UK. Following this announcement, of course the fans have been left confusing and panicking about whether or not this calls for the official split of One Direction.

Happy to have signed to @CapitolUK. They have an amazing history of artists, I hope I can follow in their footsteps pic.twitter.com/tVlDsXVVW3

Liam wrote a tweet saying that One Direction will always be his home and family, and we are all unsure on what this means for the future of One Direction.

One direction will always be my home and family but I’m very excited to see what this chapter brings.