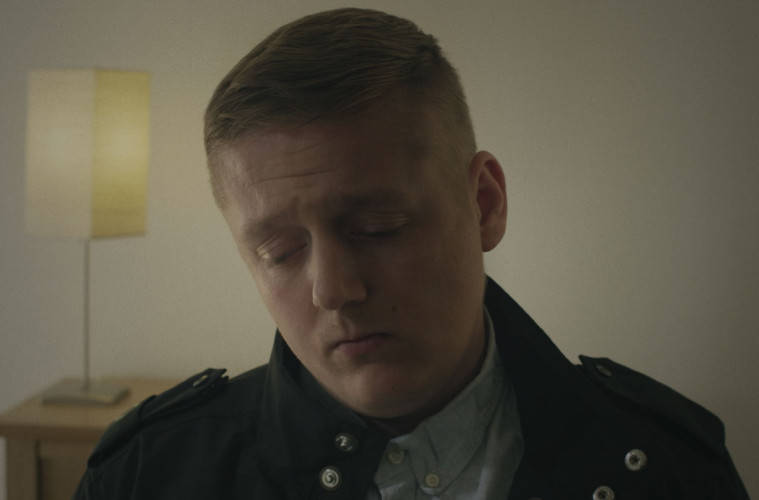 Following her sold-out acoustic tour and recent marriage to her partner Georgina Gordon, Lucy Spraggan has returned with her new single, Dear You, which confronts the deep and dark battle with mental health.

Featuring UK cult actor Thomas Turgoose from the indie film and TV series This is England, Spraggan co-directs the accompanying music video alongside Damien Reeves of Noisebox Films, deepening the personal touch this song comes with as Spraggan herself has been very open with regards to her past with mental health and has often explained how writing this song was helpful towards her recovery.

Instantly, it’s very clear where Spraggan’s Dear You draws its influences from as it radiates a homage to Eminem’s Stan how it follows a troubled and lonely individual as he writes letters to an old childhood friend. Hence, the lyrical style seems like a culmination of the structure and setting of Stan paired with the ordinary lyrical-manner of other such singer-songwriters like Ed Sheeran, per se, delivering a melancholy yet hard-hitting single, deriving straight from the heart, so it seems.

Still young at just 25, it’s apparent that Lucy Spraggan has been through a lot and has taken away a large slice of life experience and this seeps into the mature and immediate nature of this single. Tackling such a topic of mental health must be a big challenge to any singer-songwriter, yet Spraggan handles the meaning behind Dear You with such sincerity; the last shot will leave you staring at your faded reflection on your laptop screen before you tip your hat to her. She’s done a right good job here and her voice sounds like it was made for this kind of stuff and it’s pretty heart-warming to see someone so down-to-earth achieve exactly the kind of success she deserves.

Released on August 12th (available on pre-order July 13th) Dear You is Lucy’s first of the year as she puts the final touches on her next album, due for release in early 2017. Dear You will also be released as a limited-edition vinyl with Paper Cuts, live from Bush Hall available as a ‘B-side’.
Written by: Chris Hambling