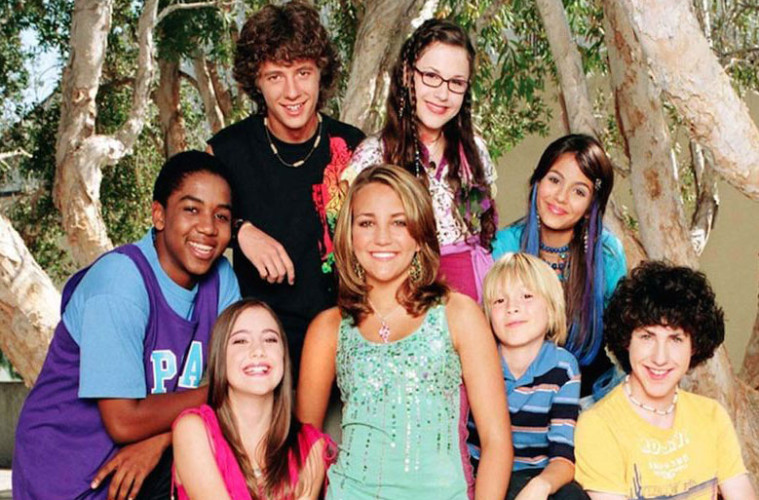 Everyone loved Zoey 101, and I’m still waiting for them to make more, especially after the mini “What Did Zoey Say?”. I shipped Chase and Zoey so much but she just left him in the friendzone. Poor guy. Anyway, I thought I’d put together a little then and now post. I don’t know about you but Zoey’s little brother Dustin is probably my favourite transformation.

I’ll start with Zoey, Jamie Lynn Spears hasn’t really changed that much but shes just released a new single called Sleepover. She also has a daughter, Maddie, who is absolutely adorable. 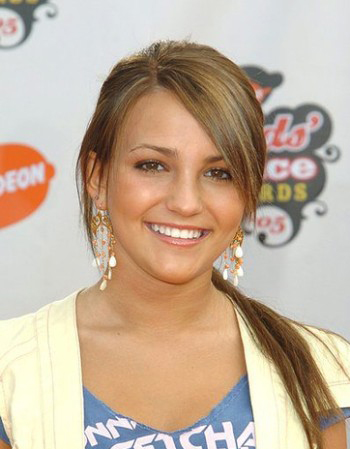 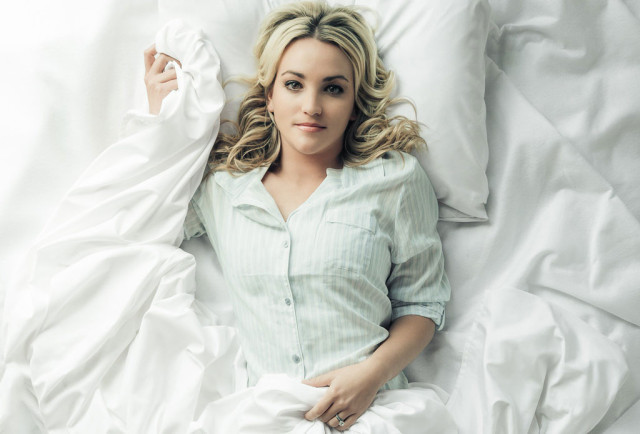 Sean Flynn (Chase Matthews) has been doing the odd parts here and there. Quite the change! 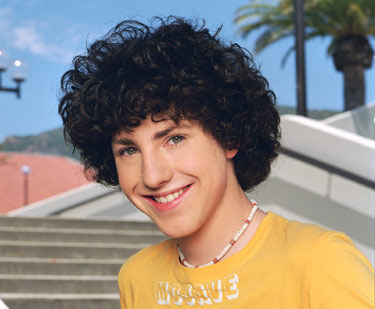 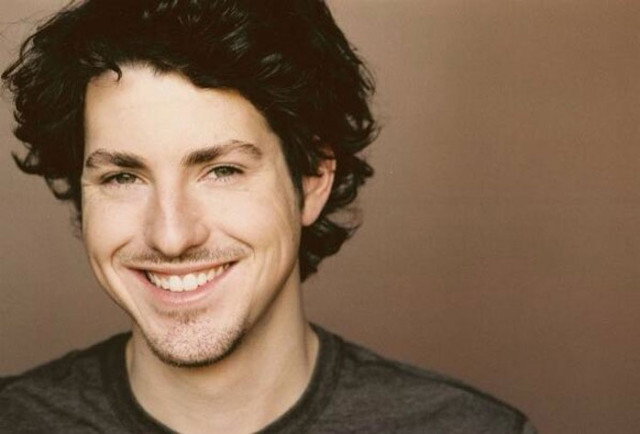 Christopher Massey (Michael Barret) hasn’t really done a lot since Zoey 101, his most recent appearance was in What Did Zoey Say? 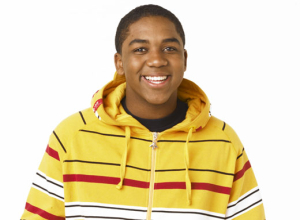 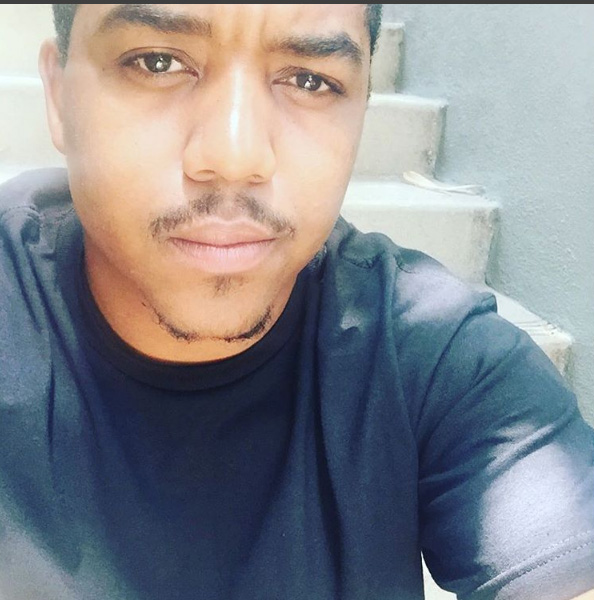 Erin Sanders (Quinn Pensky) has been doing quite a lot, Melissa and Joey, Big Time Rush etc. I just can’t get over the change here… 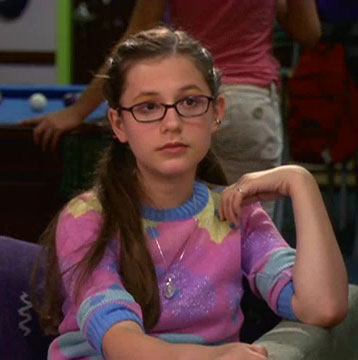 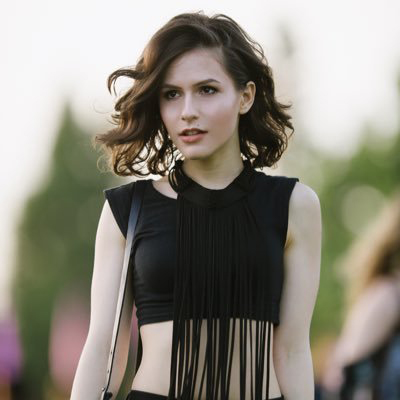 Paul Butcher (Dustin Brooks) well, the photos speak for themselves… 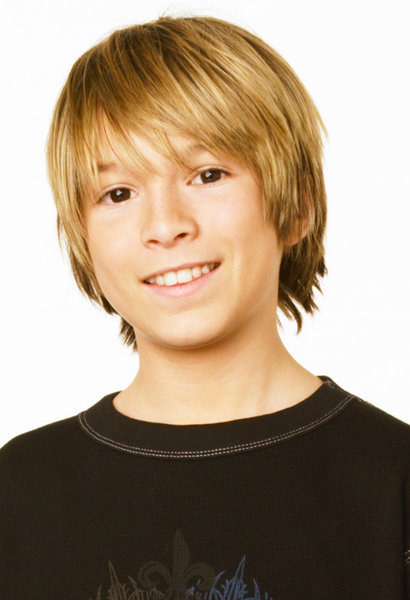 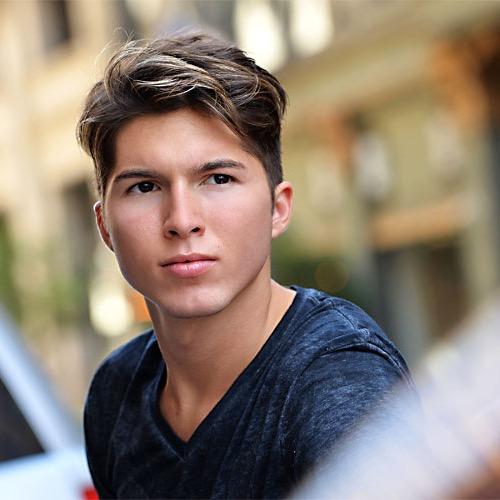 Matthew Underwood (Logan Reese) hasn’t done anything, you can check out his Twitter to see what he’s been up to… 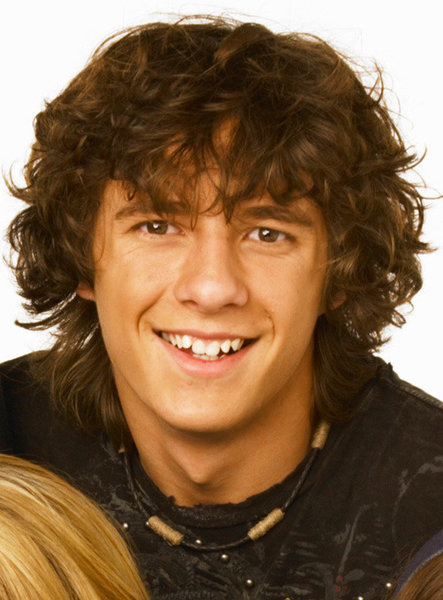 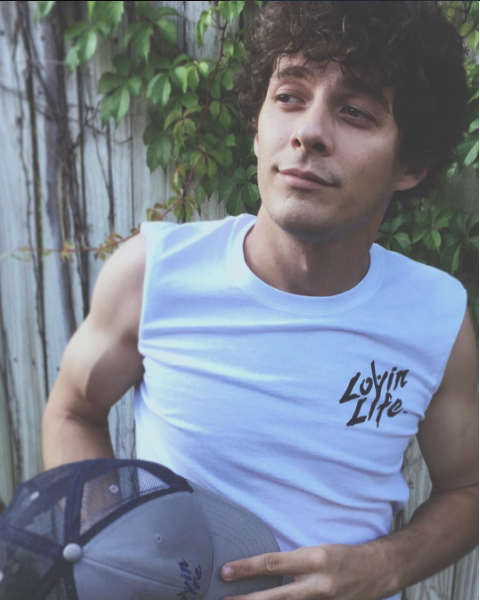 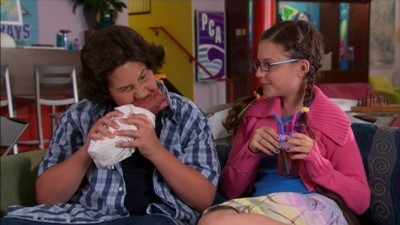 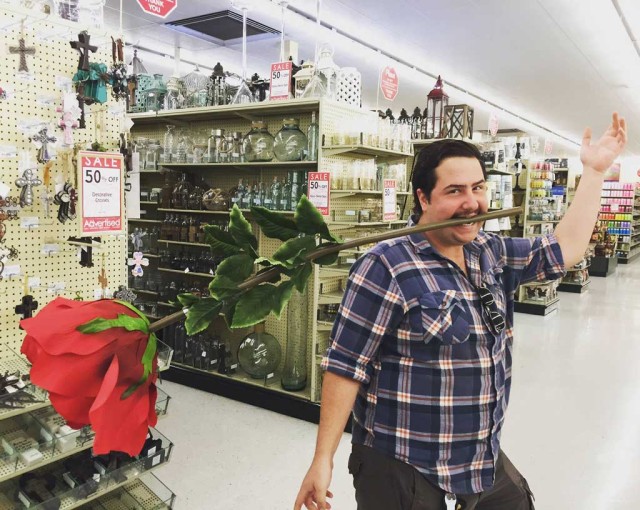 Kristin Herrera (Dana Cruz) got taken off the show due to the fact she looked too old for the role, she doesn’t act anymore but she has changed… a lot! 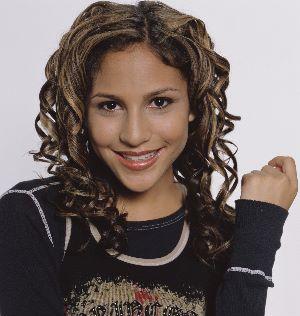 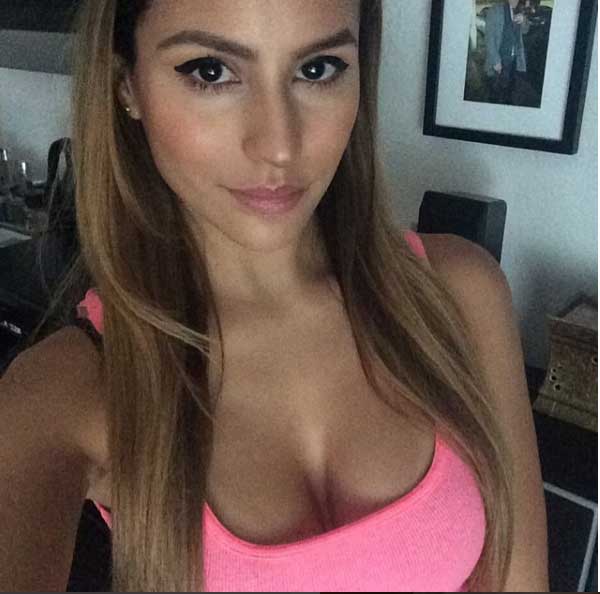 Victoria Justice (Lola Martinez) is of course still a huge actress, best known for Victorious but she is also presenting the Teen Choice Awards alongside John Cena this year. 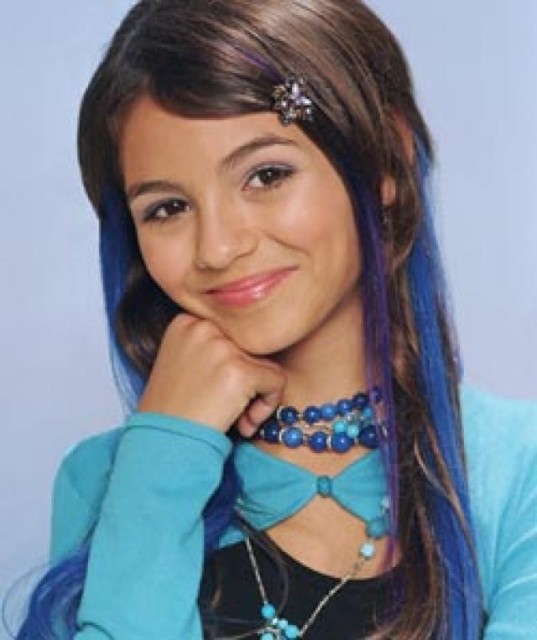 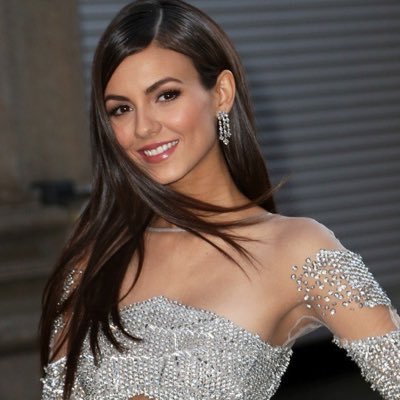 Abby Wilde (Stacey Dillsen) was the weird one who made sculptures out of cotton buds. She was in both ICarly and Sam and Cat as Stacey Dillsen, other than that also hasn’t done a lot. 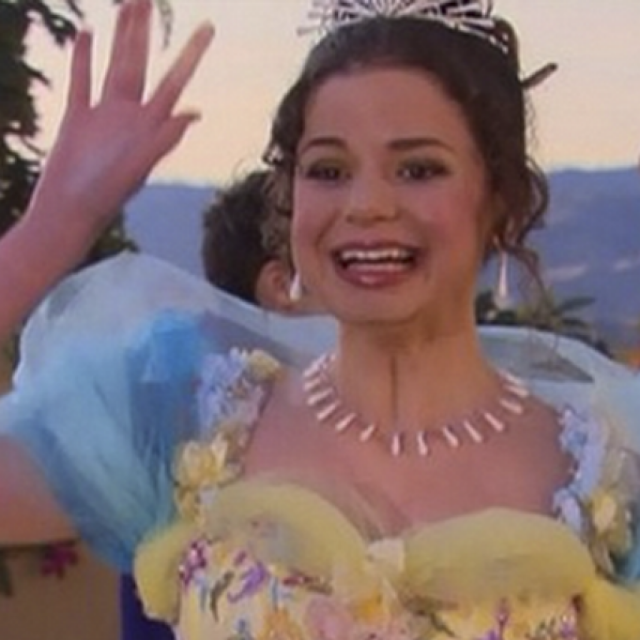 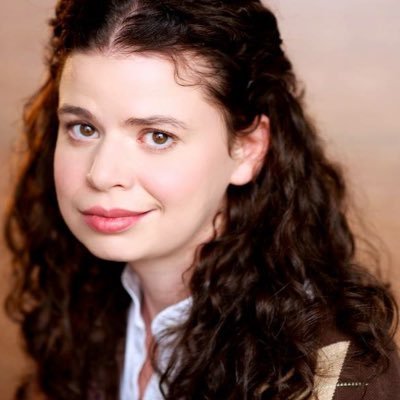 Alexa Nikolas (Nicole Bristow) the hyped up one who always seemed too happy. She’s been in quite a few things but not for a few years. 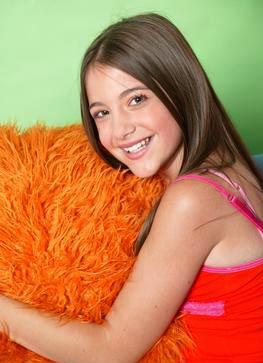 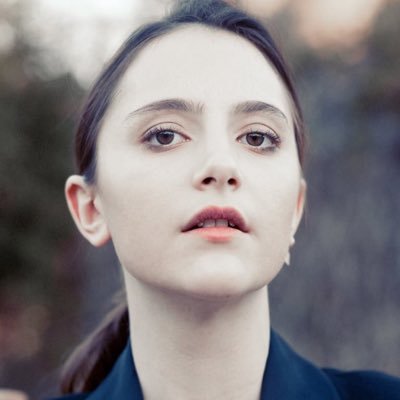 There we have it, who do you think has changed the most? I miss Zoey 101.