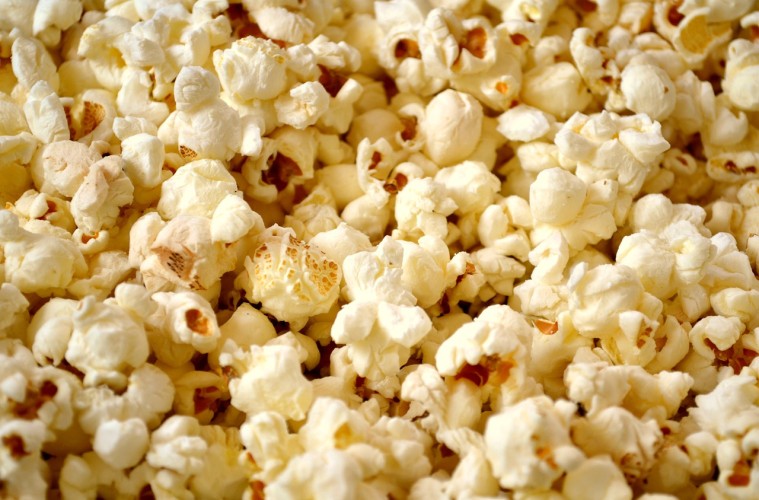 Autumn in the Cinema

In film terms, Summer 2016 has been similar to the weather: a bit of a damp squib. Movies which had great potential ended up being rather underwhelming, and there were no outstanding summer blockbusters to speak of. Nevertheless, as the nights slowly draw in, the cinema is looking more attractive over the coming months and here are just a few of the upcoming releases to watch out for.

This Autumn in the Cinema:

Way back in 1999, The Blair Witch Project became something of a horror sensation, taking over $248 million and enjoying critical acclaim for its effective use of found-footage techniques. The technique has, arguably, lost its impact through over-use and audiences are becoming increasingly desensitised to the sub-genre. But now a direct sequel to the 1999 film is being released, which will follow a group of students as they venture into the Black Hills Forest of Maryland in search of supernatural goings-on. Have they never watched the original?!

Continuing the sequel theme, Renée Zellweger returns as the tragic, but very relatable, Bridget Jones. Things aren’t going well with Mark Darcy (Colin Firth), but when an equally good-looking American called Jack Qwant (played by Patrick Dempsey) appears on the scene, things get even more complicated as Bridget discovers that she’s pregnant by one of them. There’s a lot riding on the film, given the particular success of the first, but with a script co-written by creator Helen Fielding, Emma Thompson and Dan Mazer (producer of Borat and Brüno), things look promising.

From comedy to real-life disasters, Mark Wahlberg stars in this account of the Gulf of Mexico oil spill which is widely considered to be the biggest environmental disaster in US history. Directed by the man who was responsible for the ridiculous Battleship, expect plenty of explosions and outlandish action, and a serious performance from Mr Wahlberg.

If ever there was a film title to summarise the work of Tim Burton, this would be it. Miss Peregrine’s Home for Peculiar Children is a dark fantasy film based on a book of the same name by American author Ransom Riggs. Eva Green plays the spooky Miss Peregrine, the headmistress of a mysterious school where children with strange powers come under threat from dark forces. It falls to a boy named Jacob (played by Asa Butterfield) to protect them from the evil Mr Barron (Samuel L. Jackson). A great cast is supported by Allison Janney, Chris O’Dowd, Terence Stamp, Judi Dench, Rupert Everett and Ella Purnell. The world of Tim Burton is a strange and unsettling one, and this film looks all the better for it.

The Girl on the Train (5th October)

The 2015 novel on which this thriller is based stormed book charts around the world and became the book to be seen reading on the Tube. Emily Blunt takes on the role of Rachel Watson who, after fantasising about a couple she regularly sees on her commute to work, witnesses something which will alter all of their lives forever. Blunt is really great at whatever role she takes on, and The Girl on the Train promises to get pulses racing.

Fantastic Beasts and Where to Find Them (18th November)

In this story from the pen of J. K. Rowling, Eddie Redmayne (complete with his resplendent cheek bones) plays Newt Scamander, an employee of the British Ministry of Magic, who arrives in New York in 1926 and inadvertently causes much chaos in wizarding and non-wizarding worlds. It’s a Harry Potter spin-off. Therefore, three things are certain. Firstly, it’s going to be a spectacle of magical wonder. Secondly, no matter what the critics say, the fans will love it. Thirdly, it’s going to make a shed-load of money. Guaranteed.

Also released: If you fancy a Texan crime drama, then Hell or High Water (9th September) is for you, starring, amongst others, Chris Pine, Jeff Bridges and Ben Foster. Directed by Antoine Fuqua and starring Denzel Washington and Chris Pratt, The Magnificent Seven (23rd September) is a remake of the 1960 classic so grab your Stetson! Inferno (14th October) is the latest outing for the unlikely action hero Professor Robert Langdon (Tom Hanks) and will hopefully be less preposterous than the previous films based on the Dan Brown books. Jack Reacher: Never Go Back (21st October) continues the literary sequel theme, and sees Tom Cruise doing his Mission Impossible stuff, but as Jack Reacher – if that makes sense. Here’s a fact for you: lovebirds Alicia Vikander and Michael Fassbender met on the set of The Light Between Oceans (4th November), a period film following the misfortunes of an Australian couple who run a lighthouse.