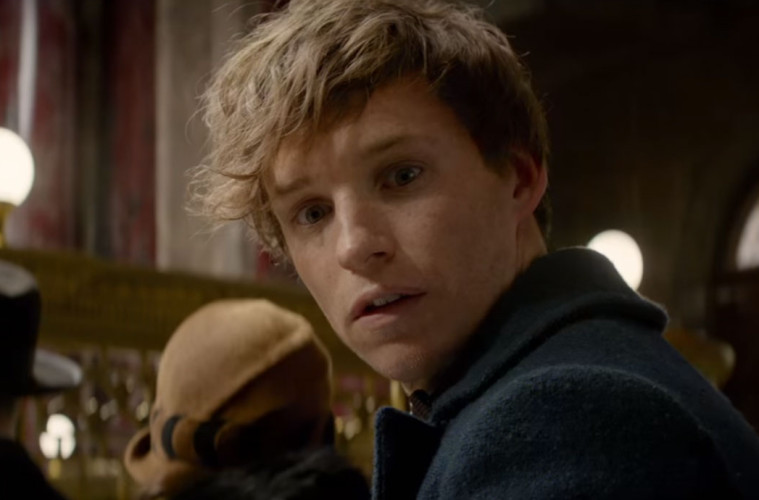 Fantastic Beasts and Where To Find Them isn’t even out yet and Warner Bros have announced that there is a sequel in the works.

The first Fantastic Beasts will be hitting cinemas in November and Warner Brothers have confirmed that the sequel will be released worldwide on the 16th November 2018, so when you get your 2018 diary, don’t forget to put it in.

David Yates, director of the last four Harry Potter films and the first Fantastic Beasts and Where To Find Them has been confirmed as the director for the sequel.

The second film is going to be darker than the first film. “The second Fantastic Beasts movie moves deeper into an increasingly dark time for the wizarding world”, now, I’m sure most Harry Potter fans will agree with this but dark is good right? I mean the Harry Potter films gradually got darker as each film progressed so I’m thinking the same will happen here and I kind of hope it does!

Regardless of what happens though I’m extremely excited for the first film in November and I now have something to look forward to in 2018.