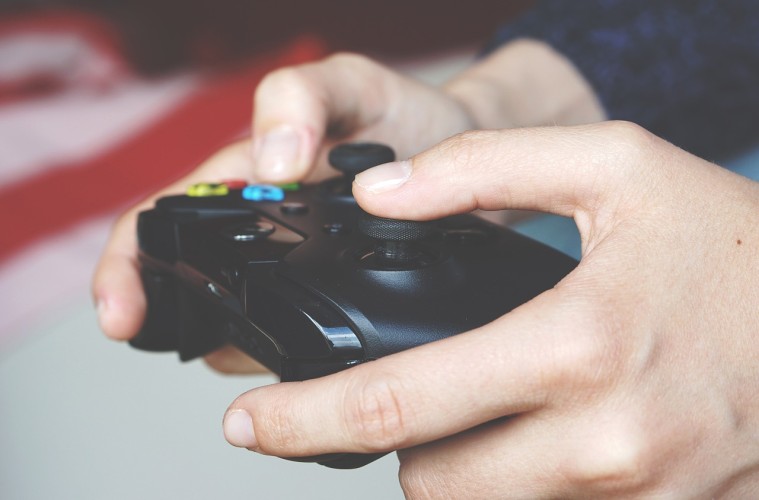 Having been lucky enough to receive an email invitation earlier this month with regards to becoming a beta tester for the latest FIFA video game, I found my fingers hastily swiping and tapping on my phone screen to input the required personal details.

In previous years gone by, I would not have been so eager to participate in the closed beta of a sports game which regularly churns out similar content each year; a new number but the same name and, effectively, the same game.

Similar to several other gaming series such as Call of Duty, its fans and followers find themselves in a love-hate relationship with a game bought, for the most part, solely for its name.

The developers of said games can spend millions on advertising and multimedia promotional content to entice customers. Yet, in truth, they could probably spend absolutely nothing on marketing, release a surprise game under their brand name and still make a tonne of cash.

But this year’s incarnation of what is perhaps the foremost sports gaming franchise is different. No, not because Electronic Arts says so – as they have drastically claimed for previous renditions. It actually is.

Everyone who has access to the beta can play around with the offline kick-off feature, whilst the online elements are restricted to one particular aspect of the game from the following list for each player; Pro Clubs, Career Mode, Head to Head Seasons and Ultimate Team.

Mine was tied to the Head to Head Seasons mode, whilst my friend received access to the Pro Clubs game type.

In previous FIFA games, I invested most of my time into Head to Head Seasons. My friend, on the other hand, played mostly on Pro Clubs; by that token, I assume the selection of which section of the game is assigned to which players is related to their previous playing habits.

I have only played a handful of matches – most of them online – and I would normally believe it impossible to truly judge a computer game after such little time. However, in comparison to its predecessors, you really can tell the difference immediately.

Of course, if you wanted ultimate realism in terms of a footballing experience, there would need to be games that lasted a full 90 minutes, often leading to long and laborious passages of play which ultimately result in an opposition goal kick. There would be the availability to ‘dive’, in order to win advantageous free kicks or penalties.

There would even be the possibility of the referee or linesman to make a mistake, whether it be wrongly call a player offside or send off the wrong player, although I can not see anything like this ever appearing in a game. It would seriously undermine the role of skill.

Also, under new guidelines introduced into English football this season, the virtual counterparts of Premier League players would no longer be allowed to crowd around officials to protest a decision through fear of receiving a red card. This has not been implemented into the latest rendition of FIFA. At least not for now, anyway.

If you want a truly realistic footballing experience, then go and play real football! Just kidding.

But obviously, in a game which utilises technological algorithms to determine outcomes, there was technically no need to implement goal-line video technology into the last version of the game. The instant the ball crosses the goal-line in FIFA, the camera pans away from the action and across to the celebrating player, enabling players to know that a goal has been scored (unless the player stops celebrating, telling them they are offside).

Similarly, there was no real reason to introduce the vanishing spray which referees use to mark the position of the defending wall from free kicks. These were both purely aesthetic additions.

However, speaking of aesthetics, FIFA 17 definitely reaps the rewards of using the Frostbite engine – the gaming engine behind other EA titles including Battlefield and Mass Effect, both of which are first-person, fast-paced shooting games which typically involve significantly more detail and depth than FIFA.

The results of this are staggering, especially on a full-HD television screen or monitor, and the close-up shots of some of the footballers are almost lifelike.

This year’s FIFA does well to bring in enough new features to make it reinvigorating and exciting; additions like being able to more accurately direct the direction of corner kicks and control the run-up to penalties are welcome.

But EA have also done a good job in the respect that they haven’t overburdened the game to the extent that past players become overwhelmed with enhancements. I use the word enhancements positively, though, because FIFA 17 does seem a lot better than last year’s version.

In fact, it could very well be the best FIFA game yet.