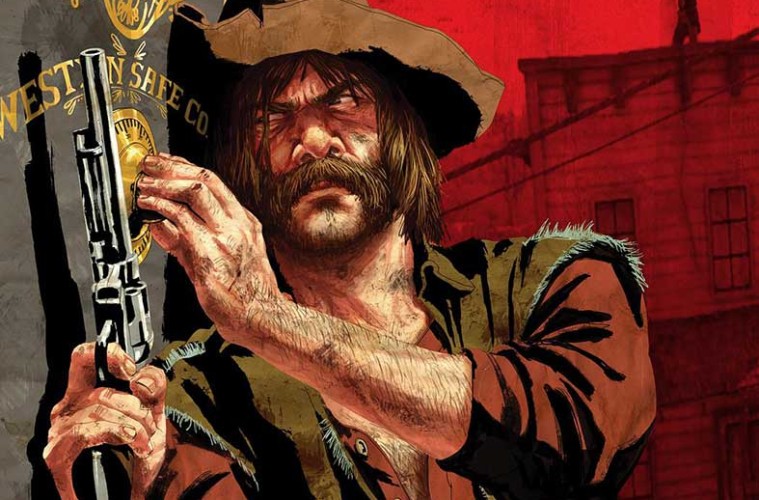 Pick up more Games with Gold this month!

We’re half way through the month, which means that Xbox Live Gold members now have access to more free games!  From now until the end of August, Xbox One owners can pick up tactical-action-game Warriors Orochi 3 Ultimate, as well as 2K’s latest blockbuster wrestling game, WWE 2K16. The latter will still be available until the middle of September.  Until August 15th, Xbox One and 360 owners could download Xbox 360 fan favourite, Spelunky. This has now been replaced by the action-adventure Beyond Good and Evil HD. 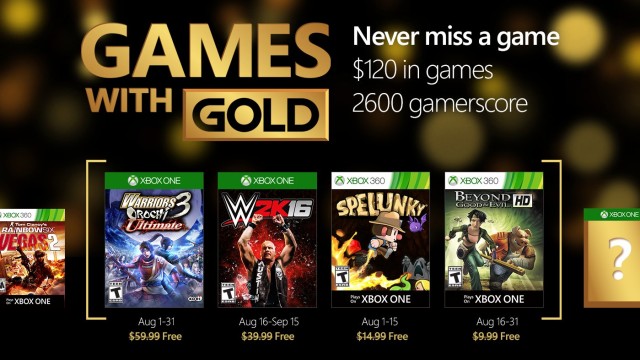 This is a clear step up in quality from Microsoft’s previous line-up, however many fans were hoping for a free release of Rockstar’s western themed classic: Red Dead Redemption – which was recently added to Microsoft’s backwards compatibility program following major anticipation.  The chances of this are now looking very bleak, due to a current sale in which the six year old title is priced at £16.24.  Clearly Rockstar are reaping the benefits of the game’s recent resurgence in popularity.  Fans are now eagerly awaiting the announcement of a sequel – which has been rumoured endlessly, and will continue to be until something is officially announced.

Hopefully Next Month’s offering will meet this high standard, but fans are very aware of how much the quality of titles has varied over recent months.