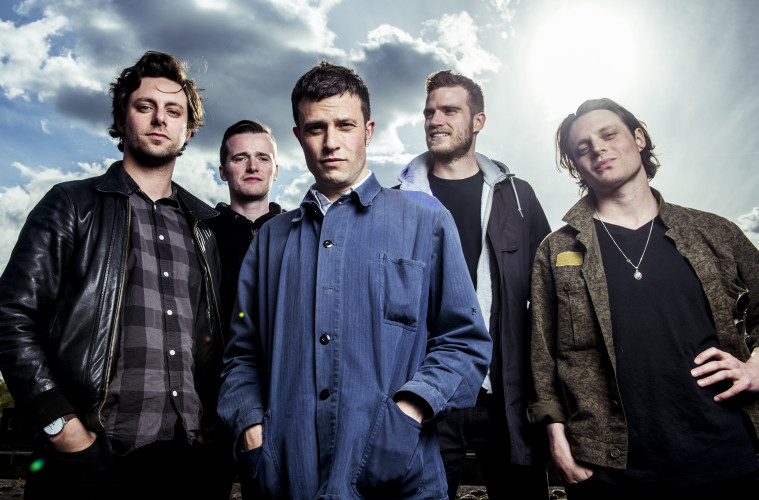 The Maccabees Call It A Day

After 14 years, The Maccabees posted a message to their fans in which they announce that they are calling it a day.

Only last month The Maccabees headlined the Obelisk stage at Latitude festival which was the first festival that they had ever headlined.

I remember seeing the band playing on tour and I loved every second of it, I personally feel like this is a big loss in the music industry.

In the message they tell fans that there will be some farewell shows announced in the near future. 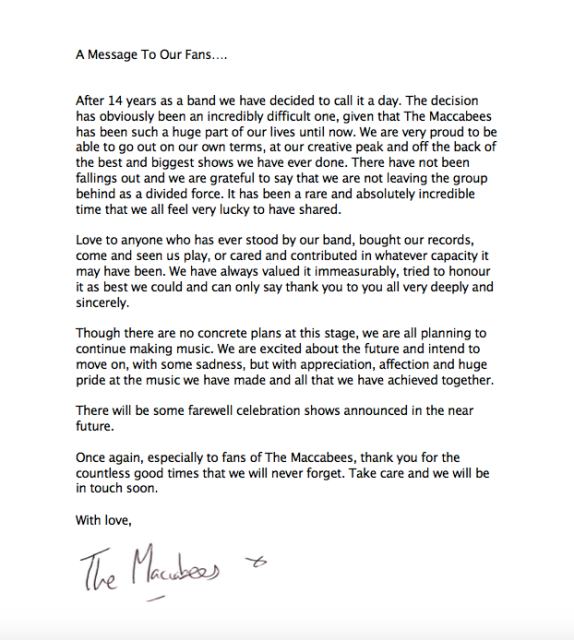