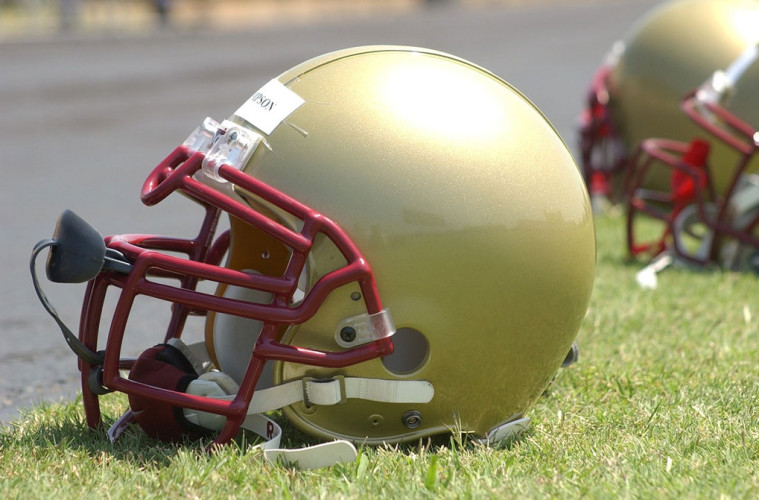 As an Australian myself, it’s fair to say that I can agree with what many of you are perhaps thinking – American football isn’t real football! The game stops every two seconds! Yet after a full year at college in California – and three to go, mind you – I can’t actually say you’d be wrong in arguing that angle. What I can say, however, is that college students in America love their football for a whole lot more than just the ball and whistle…