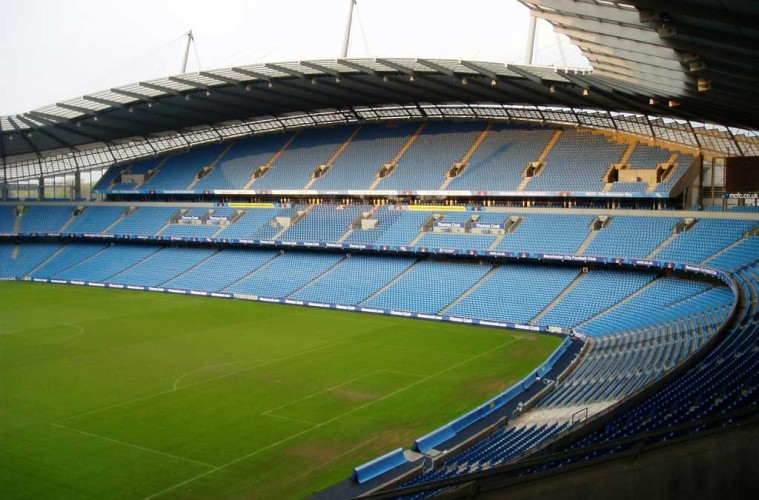 Manchester City’s 19-year-old Kelechi Iheanacho has officially penned a two-year contract extension to his current deal, keeping him at the Etihad Stadium until 2021.

The Nigerian, who has recently broken through into his nation’s senior squad, scored 14 times in all competitions last season and is highly tipped to be one of the best strikers in the world in the coming years.

“I just need to keep working hard and express my feelings on the pitch, and work really well and do great things for the team. I’m happy and I appreciate everything the Club has done for me so far at this point so I really need to help and work for them as well.”

Having recently arrived from German giants Bayern Munich, new manager Pep Guardiola has been impressed with Iheanacho’s talent and drive.

“Kelechi is a natural goal-scorer. I knew about him before, but I’ve been really impressed with him since I arrived,” he stated.

As a manager renowned for nurturing young stars and placing emphasis on the future as opposed to the past, Guardiola has warmed to his newfound forward and the hope amongst City supporters is that the Spanish coach can kindle his latest bright spark into a top talent.

“I like his personality, his attitude, his ability – we hope to help him reach the highest level and to realise his full potential.”

He has already become a fan favourite in the blue half of Manchester and has continuously improved in his first team performances since he came off the bench to net a last minute winner against Crystal Palace in the Premier League.

He also hit his first hat-trick in the senior side in January against Aston Villa in the FA Cup.

His goal return of 14 saw him end the season as the Blues’ third highest goalscorer; only the club’s Player of the Season Kevin De Bruyne and star striker Sergio Aguero bagged more last term.