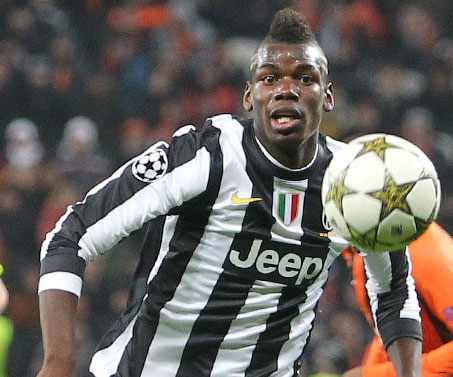 The French midfielder re-joins the Red Devils on a five-year contract following his departure from the club for just £1.5 million when he joined Italian giants Juve four years ago.

During that time, Pogba has won the Serie A title in each of the four years he has been in Italy.

The 23-year-old said of his return to Old Trafford: “This is the right club for me to achieve everything I hope to.”

During his time in Turin, Pogba made 178 appearances, netting 34 goals, whilst he also reached the Champions League final in 2015.

It is reported that Juventus had offered their star man a new contract, with Real Madrid also interested in acquiring his services.

However, Pogba made it clear to MUTV that United were the only option on his mind.

“I just came back to Carrington. It was like I’d just come back home. I just went for a holiday,” he stated.

Pogba has also earned 38 international caps so far in his career and is set to be a mainstay in Didier Deschamps’ France side.