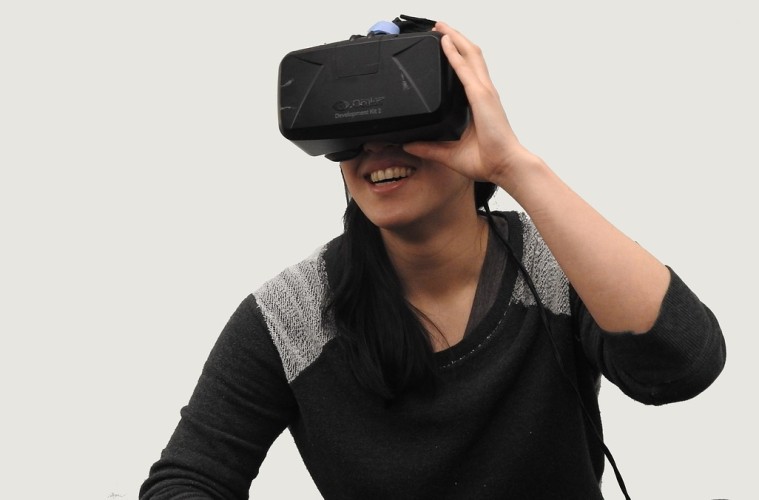 The finished headset is almost here

Facebook owned virtual reality headset, Oculus Rift, will be coming to UK stores next month.  The final product will cost £549, and require a powerful gaming PC to run its titles.

There have already been over 100 games released for the Oculus, and everyone who buys the headset will get free access to sandbox-adventure game Lucky’s Tale, along with a collection of virtual reality films.

The new gear is just in time to compete with Sony’s VR headset, which launches in October.  This could become a strong rivalry over the Christmas shopping period.  Although, with Facebook’s headset priced at £549 (as well as the need for an expensive PC to even use it), it would be optimistic to imagine that many students will get to experience VR any time soon. 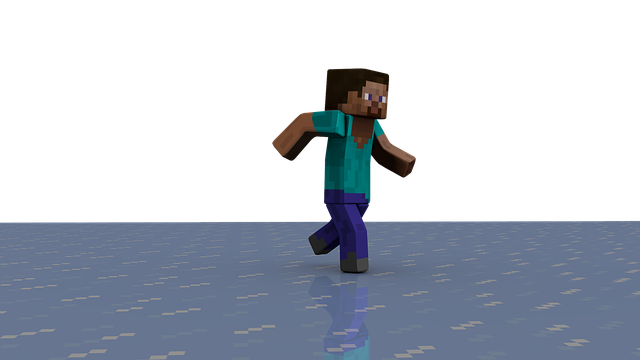 This is very disappointing, considering Minecraft’s imminent VR release – which would be perfect for the younger audience.

Perhaps the fact that PlayStation owners would only need to buy the headset, will result in Sony coming out on top.