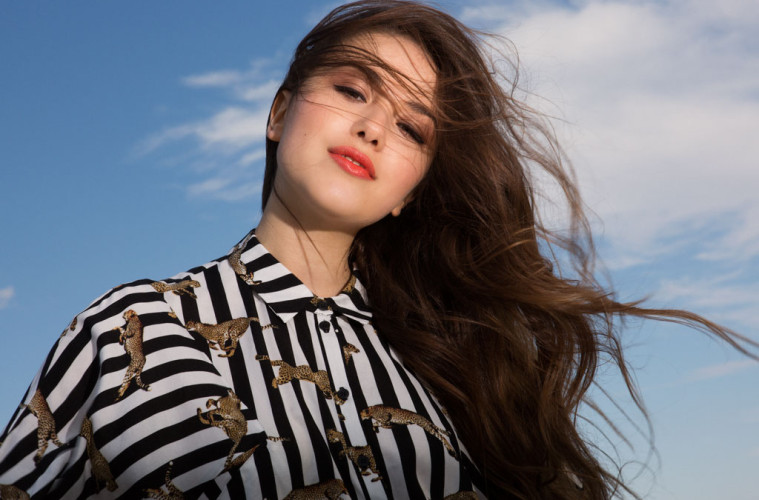 We got to chat with the lovely Esther Zynn about her debut EP and her role as Astral in Nickelodeon’s The Other Kingdom.

When and why did you start acting?

I have always known I wanted to be an actress. I started doing school plays and community theatre when I was 11 years old and got signed to a manager a few years later.

You play Princess Astral in The Other Kingdom on Nickelodeon where you are learning about real life, is it weird playing a character that doesn’t completely understand how to be an “other”?

Not at all. Filming a show like The Other Kingdom was a completely new experience for me. Within a week of landing the role I was living in another country, working with a huge crew and cast of people I had never met before, while having to learn the ins and outs of what it took to make a TV show. I think my experience filming was in a lot of ways very similar to Astral’s “other walk”. I used how new I felt throughout my experience filming the show to relate to how new Astral felt on her journey as an “other”.

It isn’t out in the UK yet, how would you best describe the show?

Does it ever feel like it gets too much?

Filming did get overwhelming at time but I had a great support system on set. Everyone I worked with made it easy for me to feel at home.

What was your most fun role to play?

Definitely Astral. Astral has many sides to her that you will get to see throughout the season, there was never a boring day on set. 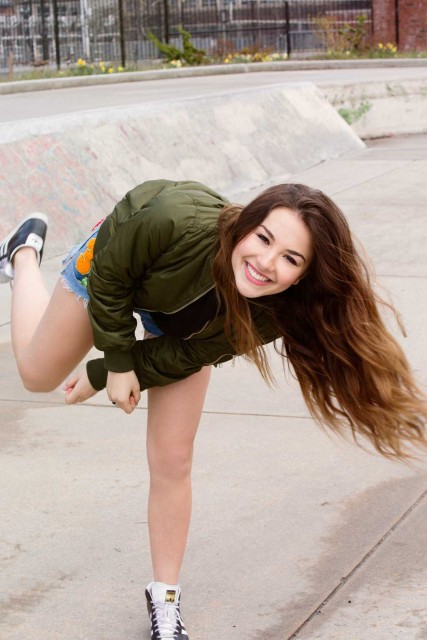 You are releasing a debut EP later this year, is there any particular theme of the EP?

I am! The whole EP will be about experiences I’ve had in the past few years and I can’t wait for everyone to hear it.

Who/what inspired you to start music?

My dad is a classical violinist so I’ve been around music my entire life. I started writing songs when I was 11 years old and just never stopped.

Do you prefer acting or music? Which do you aim to focus on?

I love both so much. They’re both forms of storytelling and self-expression to me. I won’t be stopping either one anytime soon!

There are definitely things that I hope to have accomplished in 10 years. Overall though I just want to be surrounded by people I love, making music that I feel inspired by (and inspires others), and acting in projects that I find compelling.