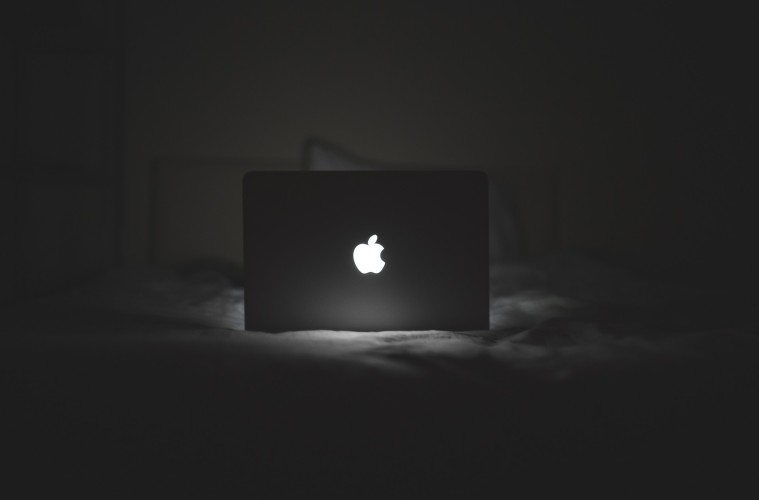 Top Series To Binge On Netflix

If you’ve run out of things to watch, here’s 5 series that I would recommend on Netflix.

An American series which is a prequel to famous film, Psycho, this show follows the life of Norman and Norma Bates before and while everything starts to spiral out of control. Freddie Highmore as Norman Bates and Vera Farmiga as Norma Bates are the perfect pair to play this mother and son pair. They’re currently working on the last series (5) so you have some time to watch 4 series to get all caught up!

Orange Is The New Black

Unless you’ve been living under a rock, you will have heard of this Netflix original, set in a prison with an obviously quite large cast, this is one I would definitely recommend you start watching, but try and avoid the spoilers, I see so many for this show it’s ridiculous.  There’s currently 4 series each with 13 episodes so it’s the perfect show for a good old binge watch.

Another Netflix original but this one was only released last month, this is a sci-fi/fiction/horror so if you like those creepy, detective kind of shows, this is the one, and there’s only 8 episodes so if you really work at it, you can finish it in a day.

As the title says, it’s set in the 70’s but was aired 1998-2006 so yeah it’s quite old, but if you want to binge watch something without having to pay loads of attention, it’s perfect, it closely follows a teen friendship group in Wisconsin and is an amusing show with a lot of real life situations.

This is one of my favourite TV shows, obviously it’s American and obviously it’s a horror, but not just a horror, it’s a complete mind fuzz, until you finish the whole series you’re never entirely sure what is happening and then things happen and you’re like ‘OH, that’s why that happened in episode 1’. Each series is different but apparently they all link in certain ways and we have always seen the odd link ups and character cross overs, which is strange when the actors change characters every series but then they’re linked back in another way. Weird. Anyway the 6th series is out next month and I can’t wait, however if you want to catch up, there’s only series 1-4 on Netflix at the moment.