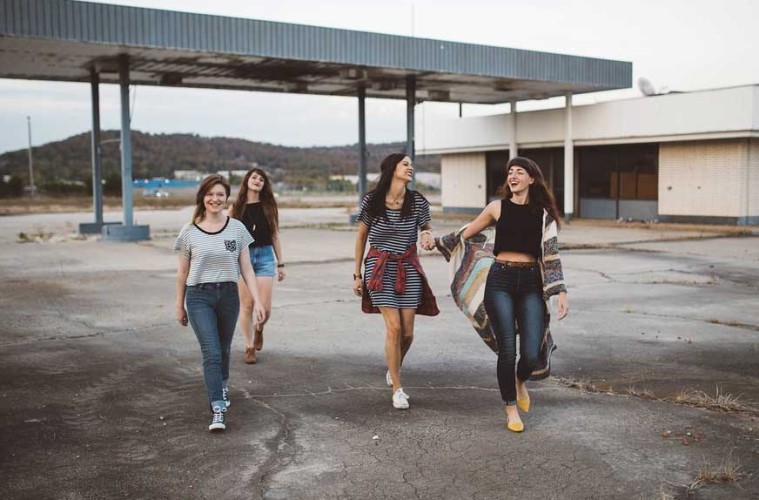 We love their company despite the little flaws they quite often unveil. After a while we get used to the fact that our expectations regarding them arriving on time or acting appropriately are not likely to be fulfilled. Probably most of us own these traits in smaller or bigger quantities. However, here are the types of people who major in them. In this context, to say that they are masters of these particular behaviours is not really a compliment, but who said you can be a champion in only good and positive fields?

You and your friends decide to hit the town. This one person is skint, but it’s alright, you can pay for them, that’s what friends are for. But at some point you come to realise – they never bring any money. If they do, it’s not enough, so someone has to lend them a few pounds. And you know it’s not because of any financial struggles or unexpected strains in their family budget. Everything is ordinary. Except for their habit of not paying. Whether that person is deliberate and cunning, or just happens to keep acting like that and getting away with it with a smirk (which is probably the case), it’s still annoying. It would be nice to go to lunch with them and finally eat the whole food yourself, without the little help of your friend.

What do they want to do after graduation? What hobbies do they have? Didn’t they mention they’re keen on History? Or was it Physics? If it strikes you that, even though this person is technically your friend, you know very few facts about them, it might be because they don’t share much. The reason is not shyness or introversion. You realise they actually never talk about themselves and all their stories revolve around other people. The popular kids, your mutual friends, random people you come across daily. They comment on people’s outfits and judge their friends’ life choices and priorities. And if you accidentally meet an old friend from primary school when you’re with them, you learn that this person is now considered very cool and actually, if you’re interested in more gossip about them, your friend will share all that they overheard.

I’m not proud to admit that this is me. In spite of being so well-acquainted with this kind of behaviour, I’m unable to explain that person’s motives. It takes forever for me to get ready to go somewhere, but I’m doing nothing with this knowledge, instead of saving more time for preparation I actually give myself less time than a regular person would need. Other issues include being prone to oversleep and procrastinate, which is a huge obstacle in everyday life that doesn’t concern other people. Having a friend like that, you can easily arrive at least 15 minutes or call them before leaving the house to ask if they’re already out. But be careful – if they say they’re ‘out in 5’, it probably means 25 minutes, they’re just trying to make you less angry.