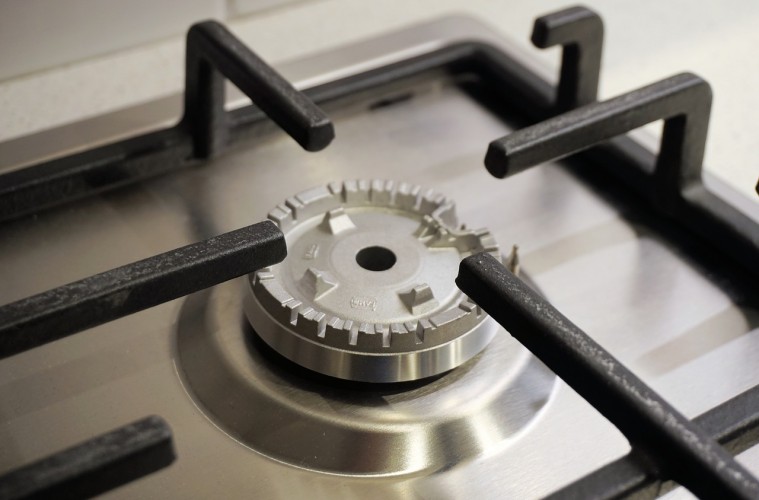 During Uni the one thing I found the hardest to do was constantly think of new dinner ideas. Especially being on a budget with my student loan also and I’m sure I’m not the only student to feel this way when it comes to making meals whilst living away at Uni. It can be so simple to just order a take away.. Something I now realise I spent FAR too much money on.. But, one dinner I found the easiest and nicest to make was a Stir Fry!

A Stir Fry was something I made on a regular occurrence:

To start off you will need to put 2 table spoons of oil into a preheated hot pan. You should then proceed to chop all of these items into really fine tiny pieces and add them to the pan:

Next, I boiled the kettle and put some noodles into a pot. I chose Blue Dragons Fine Egg Noodles for this which I then left to cook for around 5-6 minutes on a 6 heat on the electric cooker. Whilst waiting for the noodles to boil, I put some frozen chicken into a pain with the onion, peppers and carrots and cooked this till it was throughly cooked, going golden on the outside and the peppers, onion and carrot are losing their crunchiness.

Draining my noodles I put them into the pan with my cooked chicken. After 5 minutes of these all slowly cooking on a number 5 heat on an electric cooker I put some of Schwartz Cajun spice all over my food and slowly let it cook in front of me. I then just washed some lettuce, placed it into the pan and let it all cook for a further 5-10 minutes.

I think over all it took me around 20 minutes to cook which really isn’t too long. So, if you fancy something kind of quick but rather easy, then I would recommend trying this! It really is a quick and easy but also yummy dinner. Which as well doesn’t cost much to make either.