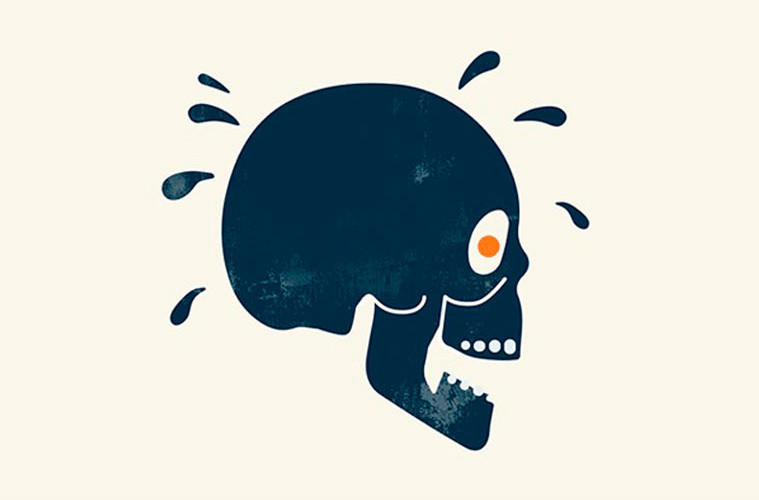 You have probably heard the stories of people taking what were formerly known as ‘legal highs’ and ending up in a pretty bad state, sometimes in hospital, and sometimes even dying from a bad reaction to these totally un-tested substances.

The most dangerous thing about New Psychoactive Substances (NPS), formerly known as legal highs, is that people assumed that because they were ‘legal’ that they were safe. But these ever-changing substances, produced by an unregulated industry, are far from safe. They were often a concoction of chemicals, not for human consumption, which were tested on human guinea pigs.

We all know that there is no doubt that all drugs, including alcohol and tobacco, can be harmful. However, with these drugs there is no knowing what has gone into them, which also means that health professionals, when needed, don’t know how to deal with them. Essentially, every batch is a mystery. You are gambling with your life when you take them.

For this reason, Leeds has been raising awareness of the potentially deadly risk posed by this range of drugs, through the Illegal Highs – Not For Human Consumption campaign, which launched across the city earlier this year.

Following a change in the law the Illegal Highs – Not for Human Consumption campaign launched on 26th May 2016 to raise awareness of the health harms and the change in legislation around these drugs, which came into effect on 26th May 2016.

The government’s Psychoactive Substances Bill became law on 26th May 2016 and has made it an offence to produce, supply or offer to supply any substance likely to be used for its psychoactive effects, regardless of its potential for harm. Buying online is also an offence, if you get caught doing any of these you can face up to 7 years in prison and unlimited fines. Laughing gas (Nitrogen oxide) is also included in the new legislation.

Leeds universities are supporting the campaign, including information in fresher’s packs; adverts going up across campus and promoting the campaign on their social media sites, so make sure to keep your eyes out! We spoke to Adam Shepherd, Student Welfare Adviser for Leeds Trinity Students’ Union:

“A number of students have been using laughing gas so it is important to make them aware of the new legal risks associated with psychoactive substances as well as the health risks. This campaign is an excellent opportunity to communicate this message, along with the risks and harms, to them.”