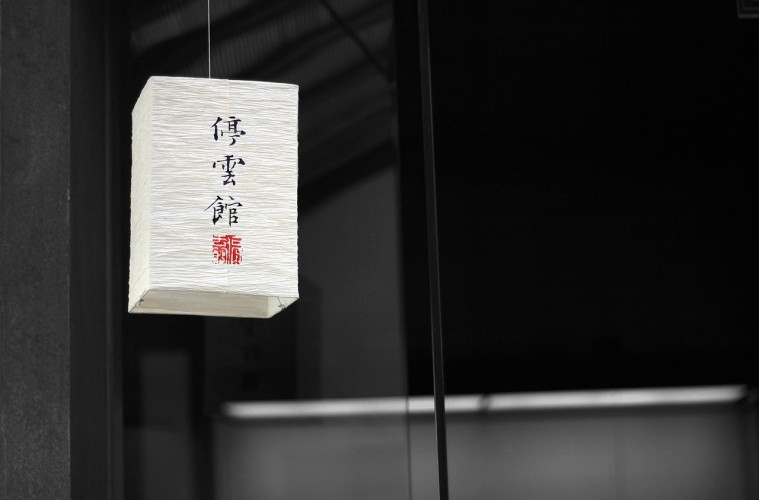 Top 5 reasons to go to China

Why China is a must-go-to city

China: the hub of all things ‘made in China’, is a must go destination for those travel enthusiasts.  However, there are some doubters who think the far-east holidays are either scams, too expensive, or just pointless.  Here are 5 reasons why China is in fact a must-go-to city.

It’s a common misconception that China is an elite country, which isn’t surprising when you consider cities such as Beijing, Shanghai and Hong Kong.  But in reality, the main bulk of the cost comes from travelling there and back.  Flights to China from the UK can reach £1000, or sometimes even more.  Sounds like a painful hit to the bank balance – but in reality, it can easily be saved up with a month’s worth of full time work.  You wouldn’t believe how cheap it is to actually live in China.  Every £1 is worth about 8.75 yuan, and 1 yuan is therefore worth about 0.11p.  Now – to give you some perspective – I managed to catch a bus from the university to the metro station for about 10p. Reality check: living in china is cost effective for Europeans.  For the Chinese, however, it’s a very different story.  The maximum spending money you are going to need for a two week holiday in China, is about £400.  If booked in advance, 4-star hotels in China can cost a fraction of a British hotel’s price.  And with trading being a very big aspect of Chinese culture, it’s a good idea to brush up on those bargaining skills – they will come in very handy at the market stalls dotted around the Cities.

Being Asian, one of the biggest things that hit me was the reaction that locals had to me and my friends.  The polite ones would just stare, but generally the older generation would whack out their brand new iPhone 6’s, and start outright, taking photographs of you.  At first, you want to tell them to delete the photos, but once I enquired why they felt the need to capture my every move, they said it was because they have never had the opportunity to meet a foreign person, with curly hair, or dark skin or eyes.  It was unusual, compared to how open Europe is with strangers, that for the Chinese we are absolutely shocking and incomprehensible.  Understandably, as the week went on, we managed to become comfortable with the idea of someone photographing us.  We managed to take it as a compliment after a while; starting to feel like celebrities whenever we were in central Shanghai.

A Chinese Friday night takeout is now one of Britain’s traditions, but our idea of Chinese food is very different to China’s.  From a vegetarian’s point of view, the food was incredible – and after watching my friends scoff down the meals offered by Chinese restaurants, it was obvious that the non-veg options were just as satisfying.  One piece of advice to consider whilst out there, is to not question what you are eating (Although, it will inevitably happen on a daily basis).  “What is this?” and “What’s in this?” are questions that were asked every meal time.  But keep in mind a great thought: openly eat as much weird food as you can, and there will be several chances to eat what the British would call ‘stinky food’ – you might even be lucky enough to find a cooked chicken head for lunch or perhaps scorpion as a side dish for dinner!

There are several aspects of Chinese culture that need to be experienced firsthand.  When Chinese people come to the UK, we find ourselves asking why they push and shove, why they don’t say thank you, or why they don’t queue.  It’s because none of these things exist in China.  Queuing is complete nonsense, and just doesn’t agree with the Chinese.  Push and shove is the way forward, and for them it gets things done.  After being there for two weeks, I could understand that it’s completely natural for them to not care about others in their path.  Traditions with chopsticks is an interesting topic.  Knives and forks don’t exist to locals; it’s either chopsticks or the highway.  Learning to use them correctly is quite a feat, but so rewarding once you can actually eat the food on your plate!  Using the toilet was also an interesting situation.  To break the surprise before you get there: Chinese people prefer using a hole in the ground, as opposed to using a toilet seat.  In Chinese culture it is believed that squatting is a much healthier method, as it helps with the digestive system and intestines.

One of the key aspects of Chinese lifestyle is the vast difference between the poor and rich.  I captured one key photo that caught the key difference within Shanghai.  There was a rundown home, with a barely attached plastic roof.