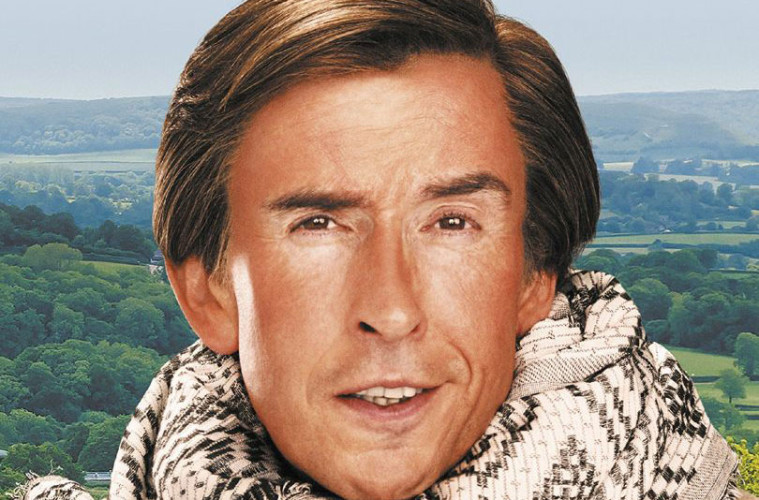 Alan Partridge has his third book coming out on the 20th October and we couldn’t be more excited.

His new book titled Nomad  is available for preorder now from Amazon. It is described as “a biography that biographs the biographer while also biographing bits of Britain”. Try and say that 5 times in a row as quickly as you can.

The book will also be released as an audiobook! How exciting!

They say every man has a book in them. Well, this is my third, making me as good at writing as three grown men.