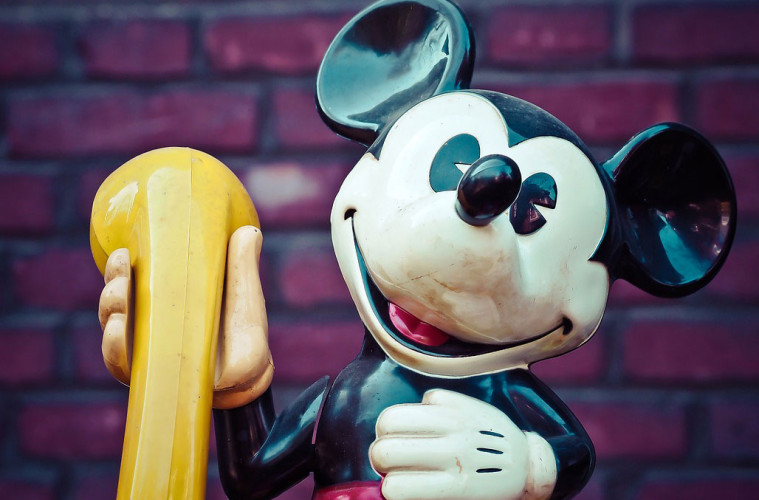 Confessions of a Disney Fan

It’s extremely easy to be a fan of Disney. After all, there’s the lovable range of characters, the brilliant story lines, and of course … the songs!
Appreciating all these things is understandable, but what happens when your love becomes an obsession? Is there ever such a thing as too much Disney?
Here’s just a few confessions from a Disney-aholic.

Reciting:
Whether I’m watching a Disney film on my own or with anybody else, I will recite every speech and every song throughout the entire film, and I’m not even sorry. The more you tell me to shut up, the louder I will get.
My favourite lines to recite are in Beauty and The Beast.
“You shouldn’t have been in the West Wing”.
“Well you should learn to control your temper!”.

Collections:
I spend a rather large amount of money on various Disney Collections.
Disney Traditional, Disney Showcase, Vinylmations, Pop Vinyls, soft toys, Disney Lego … Every year there seems to be a new collection, and every year my room becomes fuller and fuller.
I always say I’ll stop. We all know I don’t have enough self-control for that!

TsumTsums:
Now when these weird little inventions were first released I thought they were stupid and I refused to spend my money on something so odd. That didn’t last long. My collection is slowly but surly growing and growing. How can you say no when Rapunzel has flowers in her hair?!

I Want to be a Princess:
I’m sure I wasn’t the only child who so desperately wanted to be a Disney prince or princess. I’m also sure that I’m not the only adult who is still harvesting this dream.
I want to wear pretty dresses, have a beautiful singing voice and have woodland creature help me with my housework. Why is this seen as so unreasonable?
Even if I can’t be a real princess I’d happily settle to be a princess at one of the parks. Please?

I think it’s fair to say that once you’ve crossed that line into the Disney obsession there’s no going back. It’s not a bad place to be. Go sell your voice to a sea witch and come join us to see for yourself.