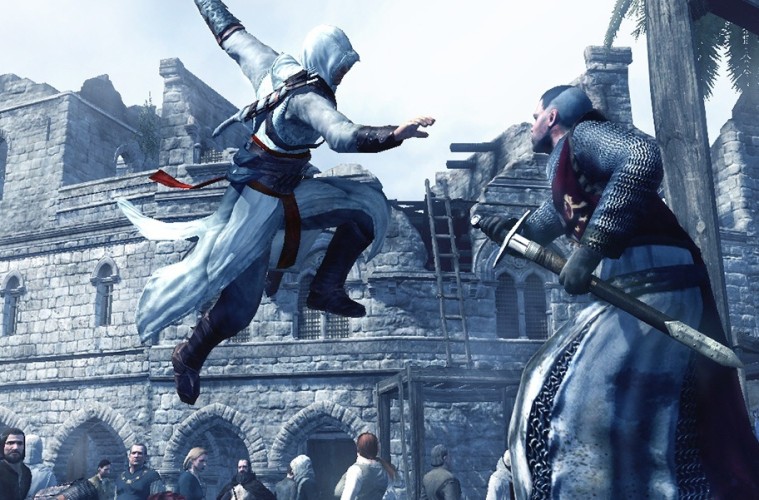 It’s September, which means that Xbox Live Gold members now have access to more free games!  From now until the end of September, players can download and keep role-playing game ‘Earthlock’ on Xbox one, which is actually launching via Games with Gold.  From September 16th, ‘Assassin’s Creed Chronicles: China’ will also be available on the console.  As for Xbox 360’s Games, racing fans will be glad to hear that the top notch ‘Forza Horizon’ is the next title in the line-up.  On September 16th this will be replaced by the fan favourite ‘Mirrors Edge’. 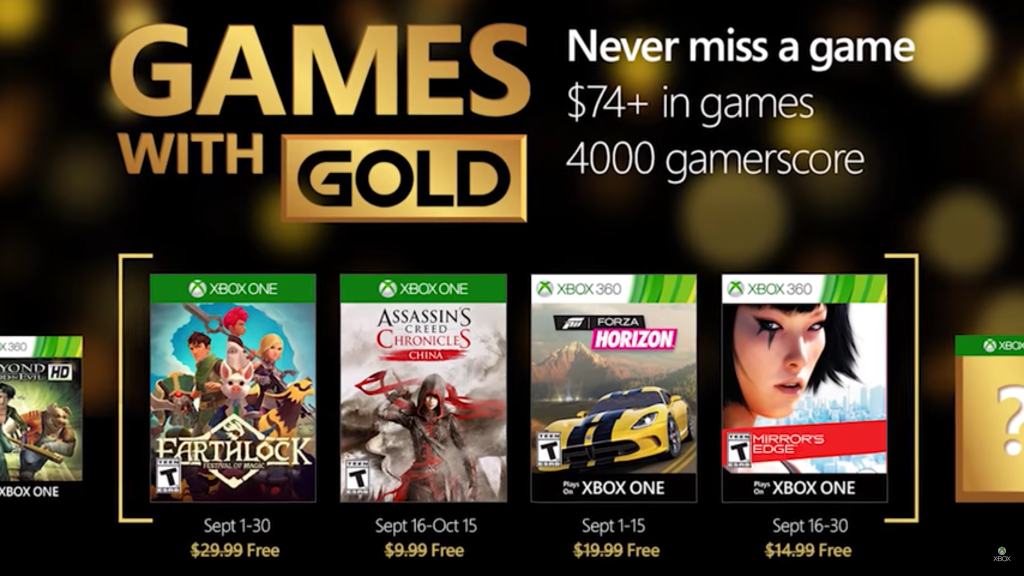 Gold members should be very pleased with this line-up, along with last month’s offering.  As the holiday season slowly approaches, one would imagine that the Games with Gold service will improve even further.

Let’s hope that Microsoft can at least keep up this rate of quality titles.