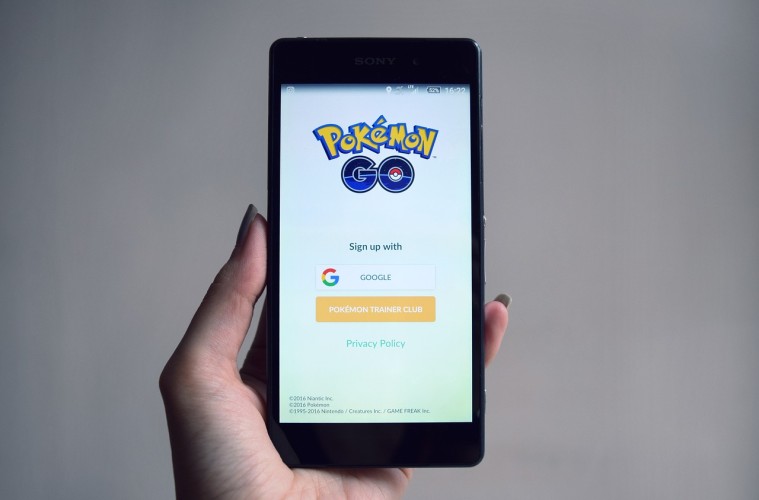 Okay, so I’m probably being crazily judged already just from the title of this article, but hear me out!
Since Niantic released their immensely popular app earlier this year people have been judging not only the game, but also the people who spend their time playing it. It’s seen by so many people as such a negative thing and a time waster. I however think Pokemon GO has done some incredible things for children, teens, adults and families alike.

Actually Going Outside:
That’s right. People are no longer sitting in their dark and stuffy rooms playing Candy Crush. Instead they are venturing into the great outdoors in search of new and exciting (even if fictional) creatures. This is one of the few games which actually encourage exercise and walking out and about. How can that be a bad thing?

Discovering New Places:
One of the great things about this app is Pokestops. Not only are you encouraged to walk from stop to stop, you are also encouraged to explore and learn new facts about your locations. Each Pokestop offers a short range of information about monuments and points of your city alongside your Pokestop rewards. The more stops you visit, the more free rewards and the more you learn. Pretty neat.

Socialising:
So many people are now playing this game it’s a great way to make new friends and socialise with fellow fans. Pokemon is a brand which is appreciated by a wide range of audiences meaning that you may begin to interact with people who you never dreamed of interacting with before. I don’t mean to sound cheesy, but it really is bringing people from different walks of life together.

Most importantly Pokemon GO is making people happy so stop judging and let them be.
Pikachu go!