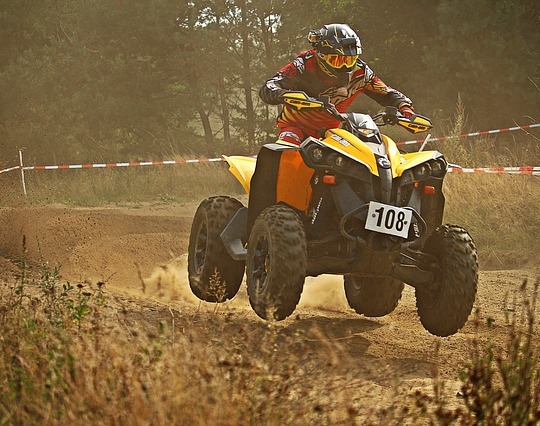 Microsoft’s next Games with Gold lineup has already been revealed!

For the entire month of October, ‘Super Mega Baseball: Extra Innings’, will be available for Xbox Live Gold members to download for free.  As well as this, strategy role-playing game ‘The Escapists’ will be made available on October 16th.

As for the 360 titles, ‘MX vs ATV Reflex’ will be available from the start of October, until it is replaced with ‘I Am Alive’ on October 16th.  These are both, of course, playable on the Xbox One via the backwards compatibility program.

Seeing a few smaller titles in this month’s lineup doesn’t quite compare to the games from recent months, but personally, MX vs ATV Reflex could provide some good times.  Quite simply, because I will probably get into another achievement race, just like when MX vs ATV Alive was made free sometime last year.  What started out as a bit of lighthearted ‘one-upping’ each other, quickly turned into a harsh, grueling standoff.  If you’re concerned about maintaining your sanity, I wouldn’t set out to get 100% completion in this game.  I can’t imagine ‘Super Mega Baseball’ being much better in this regard, either.

So it looks like Games with Gold completionists should be expecting a hard time, and everyone else will probably be just a little disappointed by this month’s titles.  I say ‘a little’, because it’s not like average lineups are a very rare occurrence for Games with Gold.