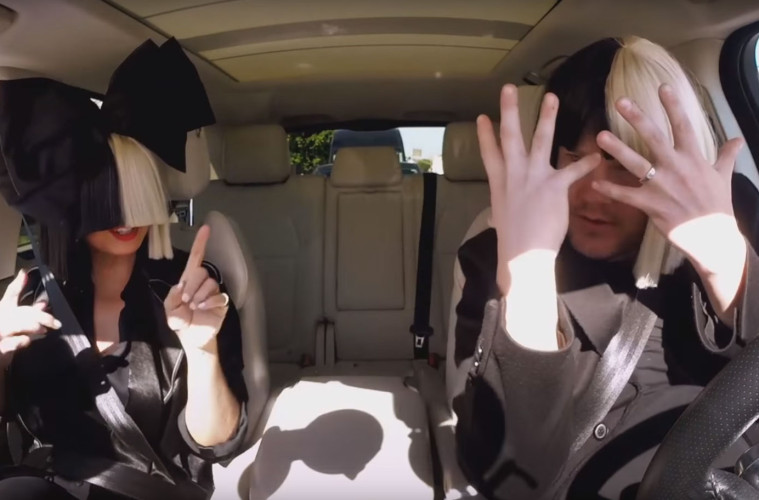 Everyone has seen at least one Carpool Karaoke video with James Corden. He has had some incredible artists on the show and they’re all so good but we have picked out our favourites. I 100% recommend you watch them.

It’s no surprise that this one was on here because she has one of the most amazing voices that I have heard and a great personality too.

Joined by George Clooney and Julia Roberts, I have No Doubt that will take you back to your childhood as she sings old songs such as ‘Hollaback Girl’ and ‘Don’t Speak’.

Amazing vocals and a chirpy personality, even shows off her rap skills to Nicki Minaj – Monster.

You can’t hate Elton John, not only is he a great person but he is such a strong musician. In this video he performs some of his best songs.

A musical hero with a witty sense of humour, there’s a heartwarming moment in this video in which Stevie sings to James Cordens wife over the phone.

All I will say is this a thrilling performance, a roller coaster.

Not only do they both have killer vocals but they have an amazing friendship from their time with Disney. They even go busking in this video.