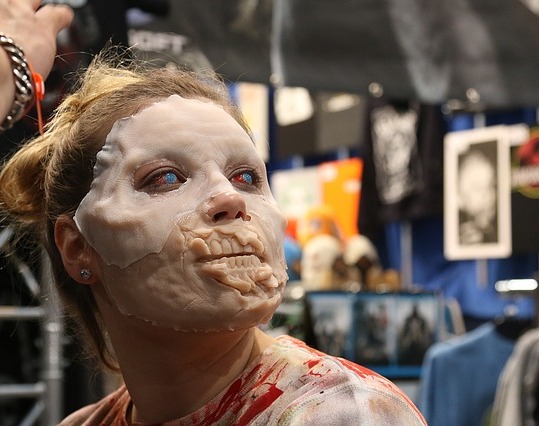 A Guide to Comic and TV Conventions

A Guide to Comic and TV Conventions

Whether it’s your first time attending a convention or your 57th time. Going to a convention can be pretty stressful because of the huge amounts of people, tight crowds, your bank account being drained, and of course the famous actors, writers, and producers you’re seeing everywhere.

Comic-con, Walker Stalker Con (The Walking Dead), Asylum (Supernatural), and London Anime & Gaming Con are just a few of the popular conventions to name. As exciting as they are, there are some things you need to think about before attending…