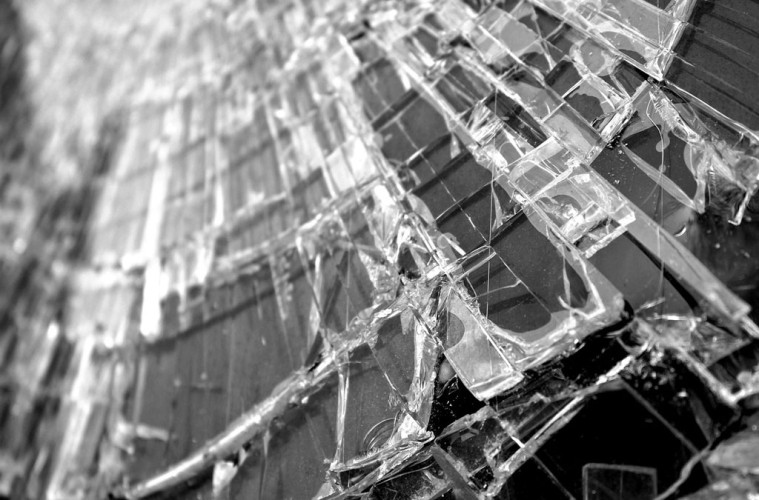 I dropped my phone face down and had that dreaded moment of slowly picking it up and turning it over to see if it smashed. It did, and I am kicking myself. I had told my colleague literally that afternoon that I’m quite lucky to have never smashed a phone, that I’ve dropped it loads and it’s been fine. I guess I was asking for it. So here’s what I didn’t do to avoid it.

Something that I personally have never used but I know loads of people that have and they’ve smashed that, peeled it off and the phone underneath has been perfectly fine.

If you put a slightly bulky case on your phone, if you drop it face down, the screen shouldn’t actually touch the floor, I had just taken mine off and if you have an IPhone you’ll know how slippery they are.

Keep It In Your Bag

Most people these days, myself included, have their phones glued to their hands, never away in their bag. If you keep it in your bag, you obviously won’t drop it, but you’d think that was obvious.

Don’t Talk About It

Don’t go around telling people that you’ve never smashed a phone because out of spite, your phone will jump out of your hands. Damn.