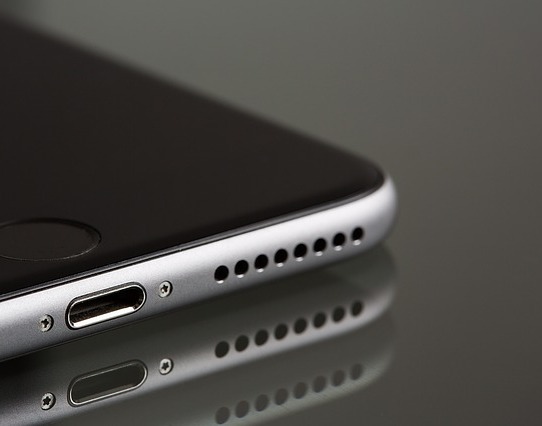 iPhone 7: Everything You Need To Know

Apple has finally unveiled it’s brand new iPhone 7, and it’s looking pretty awesome.
The product was unveiled in San Francisco on September 7th and and customers will be able to pre-order the new phones from Friday September 9th.

So what are the features of Apple’s new product?