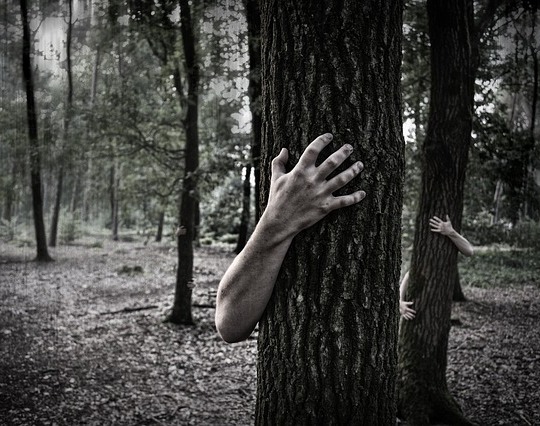 If you are an AHS fan you will have seen the weird and chilling variety of teasers that have been released by the creators; each one very different to the next. From giant centipedes crawling over faces, some messed up looking creature scrambling along a set of tracks… to some rather demonic looking kids.

Despite several of teasers being released, the theme for this year’s series has remained a mystery and will remain so until it’s premier on the 14th September. Strangely, this has been the first season to keep quiet about the theme since the premier of the first season, American Horror Story: Murder House, back in October 2011.

However, it has been widely speculated by the media that the subtitle for this series could be American Horror Story: The Mist. But this has not been confirmed. Whatever it is, you can find out when it premiers in the UK on 16th September at 10pm on Fox!