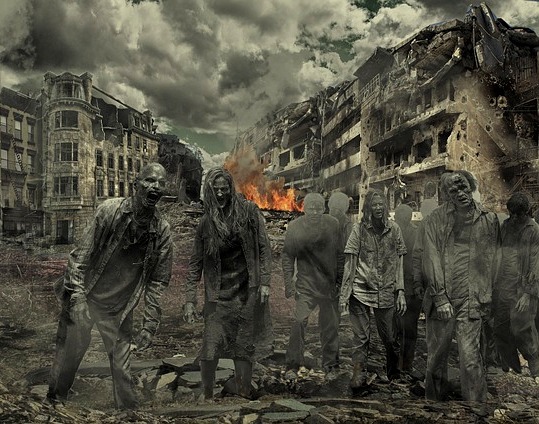 The Walking Dead Season 7: What Can We Expect?

If you’re not a fan of spoilers, get out of here! If you’re a die-hard Walking Dead fan, like myself, you would’ve spent the last five to six months desperately trying to figure out who got Luciled during the Season 6 finale. You’ve watched Negan’s first scene 57 times trying to figure out the positioning of each character and who’s head was unfortunately bashed in with that mean looking barb wired baseball bat.

We obviously know Carol, Morgan, and Jesus are alive as they were not involved with the horrifying final scene from the last season, but many fans have created countless video theories… Fans have wittled down the Lucile victim to three characters; Michonne, Glenn, and Abraham. Now, there’s no evidence to definitely prove that one of those guys’ head made contact with Lucile, but the theories are pretty damn convincing.

The producers have constructed the Season 7 trailers in an incredible way that keeps the identity of the Lucile victim secret, but also keeps it damn exciting by featuring some brand new characters including King Ezekiel and Shiva (a freakin’ tiger!) and a whole lot of blood and guts, just how we like it! The new season will also be introducing some brand new notable comic book locations including The Sanctuary and The Kingdom.  There is also talk of a completely altered, Rick. We know Rick is about to go through one of the lowest points of the series next to him losing his wife, Lori, back in season 3. We’re gonna see a shift of power between Rick and Negan, a beloved character become Negan’s b*tch, and an unlikely alliance is going to be formed… For more solid spoilers visit The Spoiling Dead Fans on Facebook for some incredible detective work from devoted fans.

You can catch the Season 7 premier in the UK on the 24th October at 9:00pm on FOX UK! Prepare yourselves for an incredibly stressful evening…

“We’re only just getting started.” – Negan