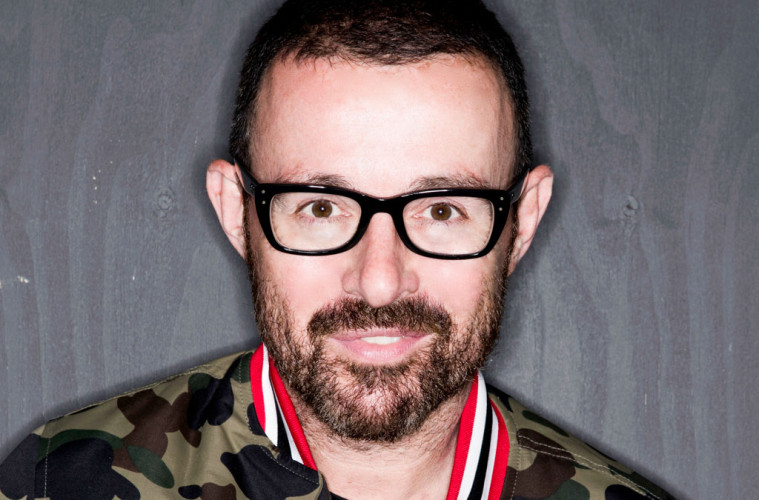 During his time studying Law at the London School of Economics, Jules gained his reputation as “Judge Jules” by putting on small parties on campus. Now, in 2016, he’s currently finishing off his 16th year residency at Eden, Ibiza. We spoke to the man himself about his life at university, and with freshers week approaching, he gave us his top 5 tips on how to survive it.

Get to know people. Seems like obvious advice but it really is the bread and butter of having a great time at university. When you move out, freshers’ week is the start of a three-year journey to an unfamiliar place. It’s definitely a good idea to make a decent first impression because that could follow you throughout your time at Uni. Having said that, you don’t want to be the person walking around campus wearing a name tag.

You don’t have to join every club and society going. Although it’s great getting involved with extra-curricular activities and facing new challenges, uni isn’t just about the uni-centric life. There is a whole other world outside, and it’s perhaps the only point in your life where you can have such a relatively carefree approach to living. Go and enjoy yourself in a wider context, because the time will fly by.

Make the most of your Uni mates while you can. Being in a new city can take you by surprise, the environment may seem alien and chances are, you’ll probably start missing the familiarities of life at home. Don’t take your flatmates, course mates and other friends at uni for granted. They are your new family – they’ll be there through the good and bad, so don’t underestimate what they bring into your life.

Learn how to make the world’s cheapest meals, fast. You’ll soon realise that your parents aren’t around to finance and cook three meals a day, and it’s time to get handy (and frugal) in the kitchen.

If you have a boyfriend or girlfriend in your hometown, don’t bet on your chances of long term survival.  Whilst there might be some theoretical romance in a long distance relationship, the reality is that with a new location and mindset, your hometown relationship is unlikely to stand the test of time (and distance).

In the light of his Judgement Residency, Jules is bringing the UV themed nights over to the UK for a small student tour. You can catch him and supporting residents’ Son of 8 on these dates:

With more dates to be confirmed…