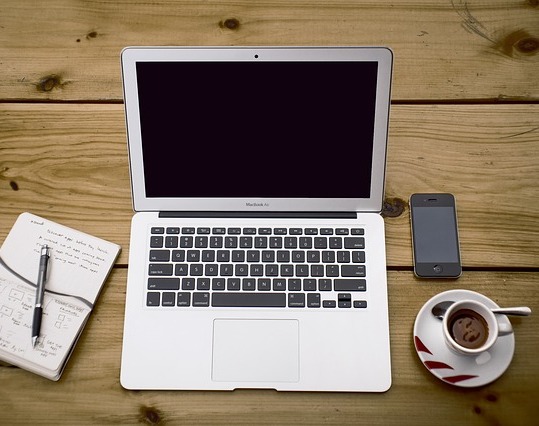 Most Embarrassing Moment: My Boss Broke My Nose

We’ve all been there. That moment you feel like you’re descending into hell, your life crumbles around you, and you’d rather be on fire. I’m talking about the most embarrassing moment of your life, that moment that makes you want to move to Mexico, dig a big hole, and then live in it for the rest of your life. I want to tell you about my most embarrassing moment, in the hope it will make you feel better about your own.

When I was 17 I started working at a small, family owned B&B. It was a beautiful place with great food and staff. I was chuffed to be working with the kitchen staff and to feel part of a team. I worked with four guys, one the same age as me, and three a little older (between 20 and 30 years). They were typical lads; they used to wind me up and make inappropriate jokes, but it was all good and I found it quite hilarious. One problem I had, was that I was incredibly shy. I didn’t know how to respond to half of the things they would say to me, and often ended up going red and just laughing very nervously.

I had been working there for three months when this dreadful night took place. I was working a particular late shift (around midnight) for a wedding. By 11 O’clock there wasn’t anything particularly productive we could do, so we went out the back in the dark to chill out and have a laugh. Now, over the few months I had worked there, the guys had learned I had a horrific fear of spiders. Unfortunately for me, there was a spider on the door of one of the storage shelters. The eldest of the guys in the kitchen, who was also my boss, was tall and pretty hench. He “grabbed” the spider and proceeded to launch it at my face, unfortunately for him (and me), I was standing a lot closer to him than he had realised… It happened fast, a 6″3 bloke’s fist had just collided with my nose at a very high speed, followed by a cracking sound, a scream on my behalf, and a burst of blood. My boss had just punched me in the face and broke my nose. I remember looking up and squinting through the pain to see the rest of my colleagues staring with their hands cupped over their mouths half laughing, half in shock. I started to cry with embarrassment rather than pain. I can’t imagine how bad my boss was feeling, he just punched a 5″3, 17 year old girl in the face and broke her nose.

The pain suddenly caught up with me, and the taste of blood was suddenly rather intense. And while everyone was still staring, trying to decide what to do, I threw up. Great. Just kill me now. I didn’t want to be on this planet anymore. Eventually, someone brought me a bucket (to puke in), and some towels and ice, and I was sent home early with concussion. I went to sleep with an extremely sore face that night. I hoped and prayed it wouldn’t bruise because I had a family BBQ the next day. But, to my horror, when I woke up the next day, my face was purple. Can this get any worse? Unfortunately, it can. I had left my bag at work the night before because I was taken home in such a rush. So, I had to go back in and retrieve it. Walking into that kitchen with a face that resembled Barney the Dinosaur’s was more than awkward. Everyone who witnessed the show last night was in the middle of a shift when I walked in. They looked horrified, and said or did nothing besides stare for a solid 30 seconds. Luckily, I wasn’t the only one who had a bad night; my boss was convinced the police, or even worse, my dad were coming to get him… He hid in the walk-in fridge until late last night. I’m glad to say, the funny side of the situation was starting to show. We laughed about it and my boss made me a milkshake to say sorry. After a couple of weeks my face was pretty much back to normal with the exception of a slightly crooked nose. But my boss and I became good friends after that.

Moral of the story: punch someone in the face if you want to get closer to them.