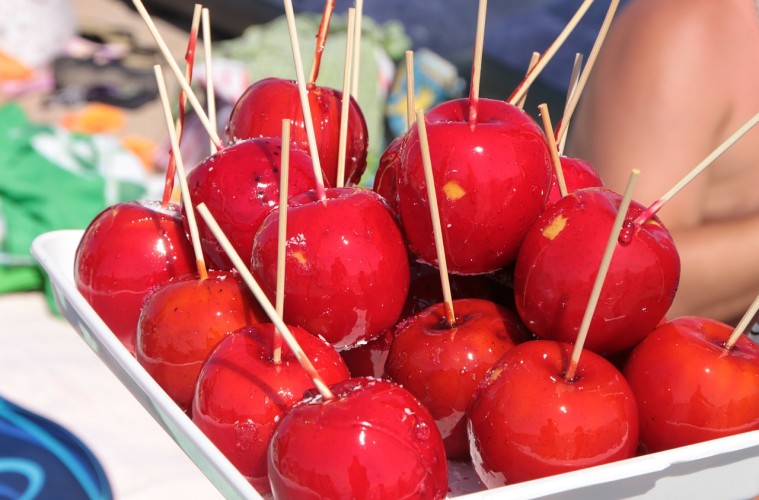 Living with your friends can be fun, but sometimes people need to be kept on edge.  You need to make them unsure of whether anything is real or just another joke.  I’m going to be sharing some ideas to help you pull off the perfect pranks.

Let’s face it – they’re rank.  One day I was round my boyfriend’s house, and while he was at work, his housemates and I thought it’d be funny to fill up his tobacco pouch with maggots.  I’ll tell you now: it was the funniest thing!  The scream I heard when he went to roll himself a cigarette and put his fingers into a pouch of maggots was comedy gold.  So why not put some maggots somewhere you know your friend is going to go?  (Be careful, because if not, they’ll go everywhere, and no one wants that.)

Of course everyone at some point has either pranked or been pranked with a whoopee cushion, but have you ever had one filled with gravy?  It’s hilarious!  It’s also pretty grim if you didn’t know it was gravy, but ridiculously funny nonetheless.

Who doesn’t like toffee apples?  Well, if you have a friend who loves them, make them think that you’ve treated them.  Coat a raw onion in toffee and put it on a stick – that first bite will be the most horrific moment for them – and they might even throw up.

It’s quick and simple.  Print off a photo of yourself, put it under the toilet seat, and close the lid.  Then, when someone goes to pee, you’re staring straight back at them.  Just hope it’s a guy.

Sew your friend’s socks up half way, so that when they try to put them on, they can’t get their foot all the way in.