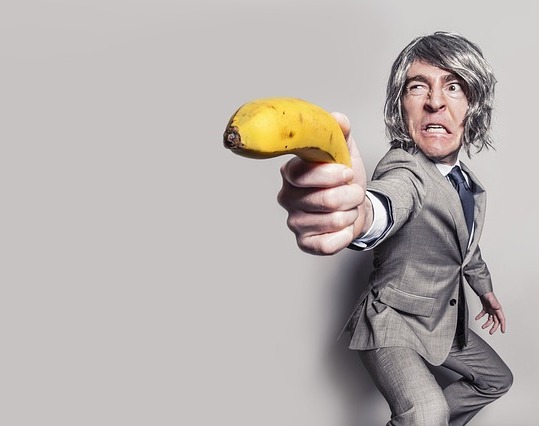 The 5 Kinds Of Drunk People

The 5 Kinds of Drunk People

On a night out, you are guaranteed to meet some strange people; most of them drunk. Alcohol affects us all in different ways, bringing out that suppressed character inside us that we desperately try to hide…until we drink. So here is a list of the five kinds of drunk people! You’ll probably be able to relate to at least one of them.