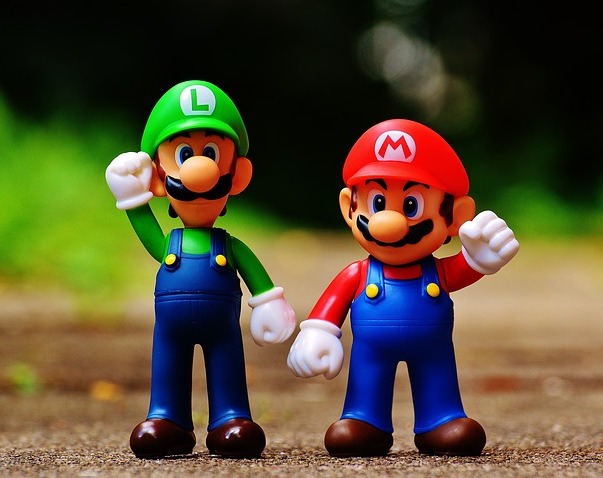 Nintendo have released their newest game console, the Nintendo Switch! A handheld device, with an appearance similar to a PSP, that displays some serious high quality gaming.

But that’s not all! The Nintendo Switch is named that for a reason; the device plugs into a console to your television so that your gaming experience can become a full screen with amazing quality. Basically, it looks like you can take your game wherever you please, and don’t just have to be at home with your television to enjoy your game. It is set to be released March 2017. You can watch the impressive trailer here: