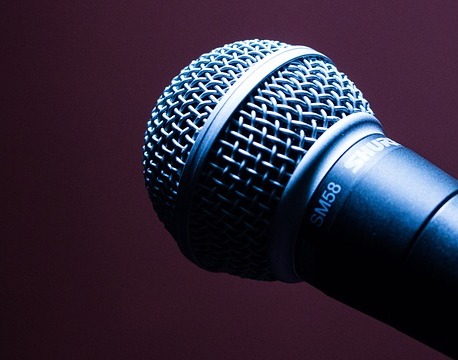 Troye Sivan, YouTuber and singer, however you look at him there is no denying the man has unbelievable talent!

Over the past 2 years I have become a huge Troye fan and so has one of my best friends, I had never really watched anything to do with his YouTube before I heard his first song, ‘All of the Stars’. Now, I only stumbled upon this due to the film, ‘The Fault in our Stars’ (which is the saddest film I’ve watched fyi) So, I started to keep an eye on when he was releasing music and I slowly but surely fell in love with the voice of Troye Sivan.

As time went on he released songs such as “Happy Little Pill” and “Wild” but since then he has released two of my most favorite songs of his called “BITE” and “Youth”. These are my two favorite due to the raw emotion of the lyrics, they hit hard on how he was feeling when he released the song and how someone can make you feel, “free” but “don’t bite” by hurting him. I enjoy “Youth” because of the way the song sounds, his voice is amazing in this and the lyrics concern belonging to someone in a fun, quirky way.

Now, I saw on YouTube the recently that “Heaven” had been release and in which he collaborated with Betty Who. And, it is safe to say, I have another favorite! And clearly so do his fans due to the comments he has received. Not a bad thing has been said about this rising star and everyone is so proud of him. He is, rather quickly, becoming a huge star who is working hard to earn his place in the music industry. Troye, you’re awesome! Check out his work below.

All Of The Stars