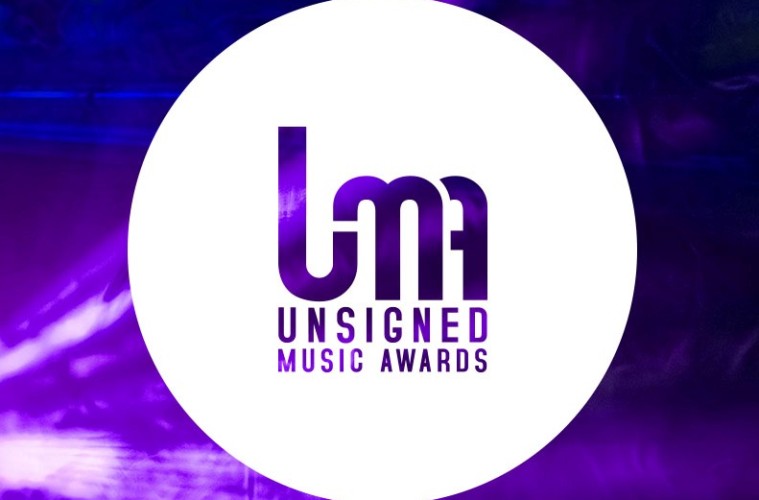 The UMAs are brought to you by Simon O’Kelly, Georgina Thomas and Ben Connor. Three twenty-somethings all of which share a wealth of experience within all aspects of the industry from live performance, management, live events, TV and radio. Their infectious passion and energy for both music and business shines through and it is this personal touch which sets them apart from other award shows.

The Unsigned Music Awards or UMA for short is designed to discover, fund and reward the most promising emerging and proudly independent musical talent. Supported by Jack Daniels, See Tickets and Marshall Amplification the inaugural show will take place at The Troxy Theatre, London on Thursday 27 October 2016. Other partners include LADbible, TimeOut and Richer Sounds.

Hosts on the night are Laura Whitmore, one of the UK’s most coveted young TV presenters (credits include various MTV shows, Brit Awards Nominations show, BAFTAs ITV coverage and I’m a Celebrity Get Me Out of Here Now!) alongside the hilarious Chris Stark co-host of the BBC Radio 1 ‘Scott Mills Show’, famed the world over for his antics on Innuendo Bingo and that interview with Mila Kunis. Winners will be rewarded with the chance to work with some of the industry’s most reputable publishers, booking agents, sync agencies, managers, studios and much more with UMA facilitating such opportunities. Applicants don’t have to wait for the show itself to benefit from their involvement; selected artists will be offered gigs, sessions, online features and more over the next few months.

Such acts will also benefit from UMA’s unique music fund which has been set up alongside Stephen Pell (former business manager to Calvin Harris) and Music Economist and former Global Insight Director at Universal and EMI, Chris Carey. This funding scheme has been established to invest in the wealth of talent flowing through the doors of the Unsigned Music Awards, offering a powerful and realistic alternative to the traditional record deal.

Not just an awards show, this dynamic young and passionate enterprise aim to become a go-to portal for both their applicants and other unsigned artists worldwide with their website providing invaluable resources and a blog section showcasing ‘One To Watch’ artists. Tickets are on sale now and you can get them here