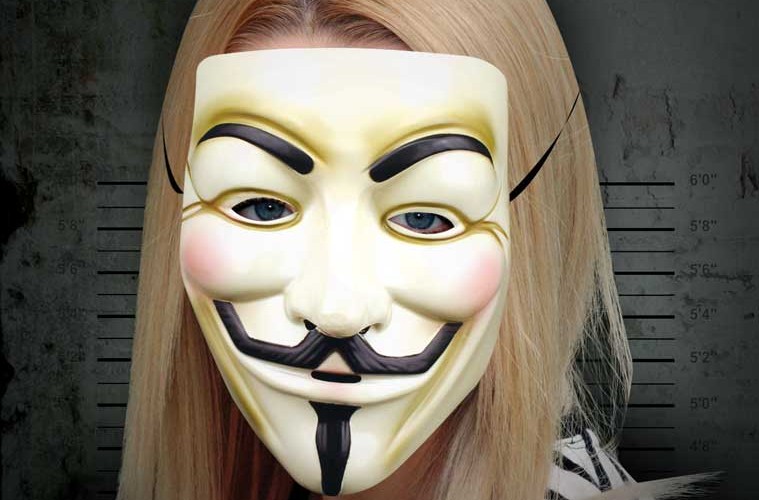 Anon Confessions: I Fancy Your Dad

What an amateur move it was to invite me over to your family’s house in the last Christmas break.

We’d been together just over two months after hitting it off in Freshers’ 2015 and we’d had a such a fabulous relationship… that was until 2016 kicked in.

I’ll never forget the moment we left halls, hand in hand to fetch the train down to Cambridge. You and I were in a world of happiness; a bond so strong, it was as though we’d walked straight off of the set of 50 Shades.

The streets were glistening with sparkling decorations ready for the festivities to begin and we rocked up to your house door, and that’s where it all began with a knock, knock, knock… And there he stood; the man of my dreams. I immediately slipped the grip of your hand as though it was tarnished in radioactive oil because my eyes beheld a man mountain that could only make my knees shake. It was your dad and I think he is probably, and always will be, the most beautiful man I’ve ever seen.

Naughty and forty I used to tell myself; his age here was simply a number.

Throughout the whole two weeks, I couldn’t keep a single thought or eye off of him. Every day I would go out of my way to give him a cheeky hello or flirt, and I have no regrets at all.

When we were washing up, I even did the ‘accidental’ drop and pick up of the dish cloth. And, I may have even stared at him when he slept on Boxing Day. From the way he carved that turkey, to how he fitted himself in that skin tight, beige turtle neck your dad was a pure fitty.

Sometimes I wish you never took me to your house last Christmas and maybe we’d still be together now, but that January back at uni, I couldn’t even look at you the same without salivating over your dad’s image. Damn, I may even get a train booked now to give the sexy silver fox a visit… I have him on Facebook after all.

I would be sorry, but your dad is simply hotter than you and I don’t think you could ever pull off the dad bod the way he does.