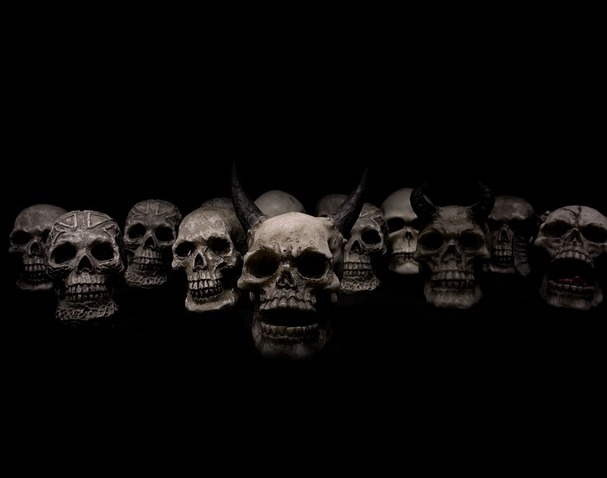 Strange But True? The Haunting in Connecticut

Next up in our series of chilling haunting stories… The Haunting in Connecticut. You have most likely seen the film starring Kyle Gallner, but many of you are unaware that the film is based upon true events…

Our story begins at 208 Meriden Avenue in Southington, Connecticut. On the 30th June 1986, the Snedeker family moved into the house so their son, Phillip, who was being treated for Hodgkin’s Lymphoma, was in closer range of their hospital. Apparently, the family were unaware at first that the house was formerly a funeral parlour until they found mortician equipment hidden in the basement.

The family began feeling uncomfortable in the house; the temperatures kept dropping, there were unexplained foot steps, and dark shadows would appear and move around. Phillip began having intense visions of corpses in the house and the rest of the family claimed they were physically harmed by unseen forces. The parents even said they were raped. The lights would flicker even though they had removed the bulbs to save electricity, and dishes and cutlery would put themselves away… Phillip’s behaviour became dark and aggressive but the family put it down to the radiation therapy he was receiving until he attacked his cousin (who was staying with the family at the time) and was taken to a mental institution for 45 days. On one occasion, Carmen, the mother, was mopping the basement floor when the water inexplicably turned blood red. Phillip also found some very eerie photos of corpses hidden in their new home. Eventually, the family called in paranormal investigators, Ed and Lorraine Warren.  The investigators believed that the former funeral workers were guilty of necrophilia which resulted in the evil presence. Lorraine said the house was infested with demons and unsettled, tortured spirits. A simple exorcism was performed on the house and the paranormal activity stopped abruptly.

The film very clearly exaggerated the story for financial gain; Phillip does not find bodies in the wall, and the house never burns down in the end. In fact, there are many doubts that the story is true at all; the family didn’t leave the home after years of abuse from spirits, and there are many inconsistencies with Carmen’s interviews… But who knows?