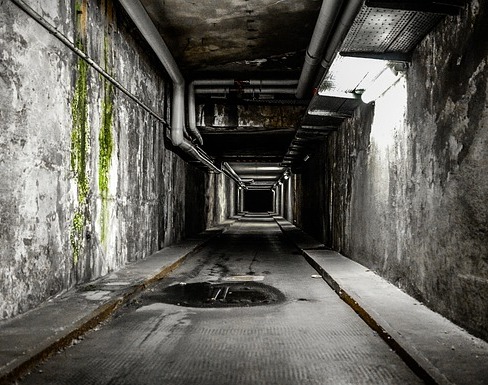 Are you excited for The Fall season 3?

So last year I, like many other women in the UK, became much more aware of the actor Jamie Dornan in the Valentine’s Day film release Fifty Shades of Grey. Dornan starred in the film as the lead character every woman and man is now aware of, Christian Grey. But around this time I then discovered the BBC TV Series called The Fall which also includes Jamie Dornan but, taking on a much different character to Mr Grey.

The Fall is a TV crime series which first aired in May 2013. Now, since the theme of the show is “crime” anyone who doesn’t enjoy things that are perhaps a little twisted or odd.. This would not be for you! Dornan takes on a very twisted, messed up man named Paul Spector who actually works as a bereavement counsellor and, he may come across as a very “angry, moody” man who isn’t to particularly happy with his married life, but you do get the feeling he loves his kids, in particular his daughter. He really cares about how his daughter sees him and views him.

But underneath it all Paul actually has a huuuuge secret! He likes to murder women who all look like one another and once he’s murdered them, he likes to bathe them, paint their nails and lay them in bed in particular ways to make their deaths look symbolic. Messed up enough? Well, The Fall recently actually went into it’s third season which aired September 29th so it’s clear that a fair amount of people, including myself, like this programme in a weird twisted way.

The story itself actually goes into much more detail and interest then just the killings. There is a lot of interesting characters in this show which I personally feel all make it! They make the show about more then just the killings, they make it all seem incredibly real and what it’s like to be in the mind of a killer!

So! Convinced enough yet? Well! Catch up on the first 2 seasons and then make sure you tune in for the 3rd! They aren’t long series’ so once you’ve started, you’ll be hooked and you’ll watch them all in no time! For anyone that’s once watched Wire in the Blood, THIS is for you!