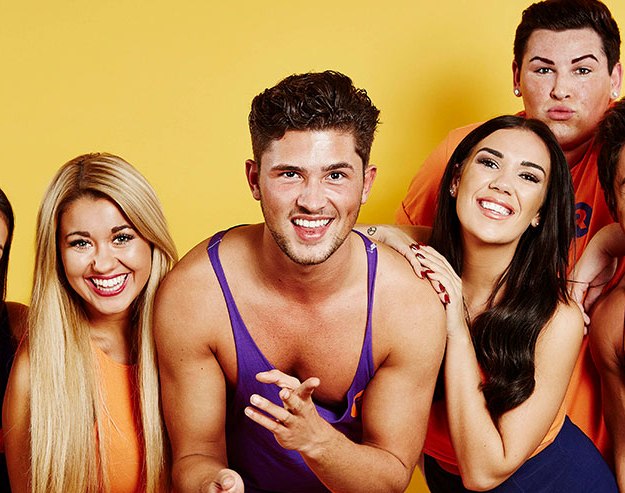 Well known Ibiza rep Jordan Davies lets us into some secrets about his best chat-up line, favourite aftershave and top drinking games to get the party started…

Best chat up line…
Have you got pet insurance?

Weirdest item you’ve seen brought back from a night out?
A traffic cone.

Top three drinking games?
Never Have I Ever, Ring Of Fire and Would You Rather.

Do you ever feel like not going out?!
No, if it wasn’t for hangovers I would be out every night.

First choice of aftershave for the ladies?
Aventus Creed.

Worst thing you’ve done on a night out?
Accidentally slept with my mate’s cousin.

Summarise being a rep in three words…
Womaniser, party-animal and hungover.

Best drunken story you’ve heard about yourself after waking up and not remembering anything that happened the night before?
I was that drunk when I came back to the room I was getting ready to go out again.

Most hilarious prank you’ve had played on you by a fellow rep?
The girls hid my underwear and socks so I had to go commando for a week.

Describe what an average day is like being a rep…
Wake up, drink, go out and party, but at the same time it’s somehow classed as work.

Your favourite fancy dress outfit to wear on a night out?
Lifeguard.