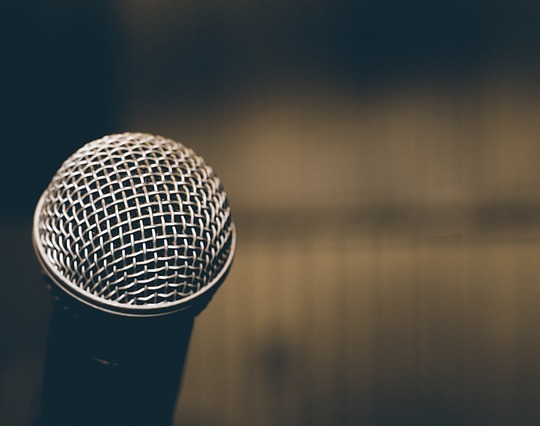 Become a Stand Up Comedian

Become a Stand Up Comedian

Here are Monkey Barrel Comedy’s tips to getting started on the comedy circuit.

Most acts do 5 minutes for their first ever set. Get writing, but remember you don’t need to have your first television special ready for the first gig!

It’s a sad fact of life and never is it more true than in comedy. If you want to make people laugh get ready to fail a few times along the way. Making peace with that early on will stand you in good stead.

4 – Give your ideas time to grow

You’re probably not going to blow the audience away your first time on stage. Don’t be disheartened! Sometimes it just takes a little while to find your voice.

No one is going to be cool with it. You wouldn’t steal a car or a big diamond and then show it off pretending you’d invented cars or diamonds, would you?!

6–Talk to the audience, not at them

Your brain is only wired to deal with one thing at a time (probably). Focus on the audience and you’ll be able to tell them the story you know is funny. Focus too much on your delivery you could end up talking AT them.

It might seem painful, and often it will be, but try to get into the habit of recording your sets. Having an electronic ear in the room can prove useful in your post-gig analysis.

Want to know who to speak to about getting that gig? Want to know where the best shows in town are? Comics are a great source of information and can usually be found hanging around comedy clubs and most reputable dumpsters.

This really doesn’t get said enough:”Go watch comedy!”. If you’re based in Edinburgh, come down to Japes, Monkey Barrel Comedy’s new material night. Meet the acts, learn all you can and even sign up for a spot of your own. 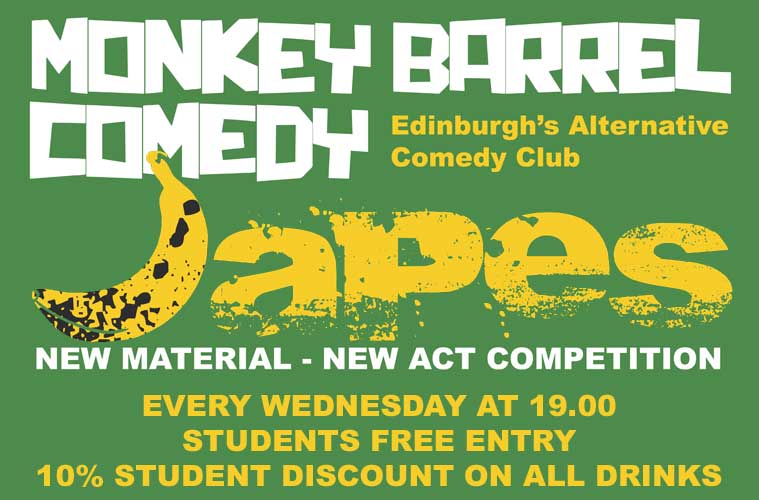