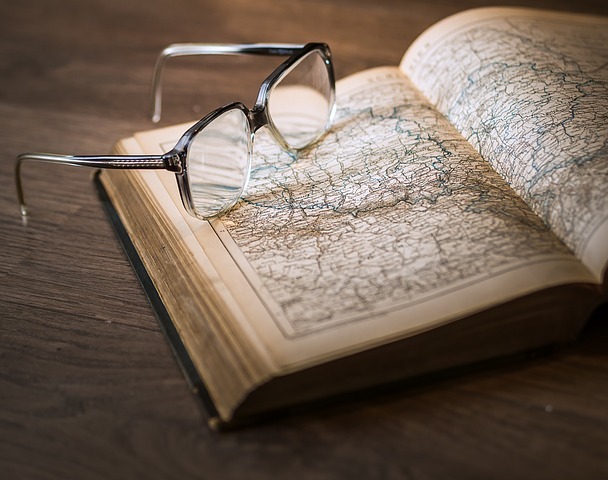 “Geek” and “Nerd” just two words that can and have been used by people to describe someone who enjoys reading and learning about something that happened maybe 400-500 years ago, or even further back. But, I’m not entirely sure that these people are aware how important knowing about our own history actually is?

It seems historians in todays 21st century can easily be looked over, since not many people really seem to care about what happened in the past. But, I am very sure that you are actually pretty aware that what did happen in our world history is what has shaped the world me and you now live in today. If it was not for events like Julius Caesar’s invasion of Briton in AD 55 and Henry VIII’s Act of Succession in 1533 being recorded by older Historians from the past, we would not know these events even happened! Even though the events themselves have had such a huge impact on our world we now live in. We would just be living as we are now, but would be completely oblivious to what actually occurred and why things actually are how they are today.

This is why in my opinion, Historians are actually incredibly useful and are important since history itself is actually inescapable. We ourselves are actual living histories, we stem from very large family trees and perhaps very well known famous people in them, but again, how would you know that if we did not have them people that actually record these events? The first type of Historians themselves. Back when history started being recored these people were not known as “Historians”, they were just simply seen as taking an interest in the world around them, little did they actually know that people much later on would be learning and drawing inspiration from the works they were writing down. Taking the Henry VIII incident for example, the church today is still split into Catholic and C of E religion and people today choose which one they abide by but, had it not been for Henry’s break with Rome we would not now have that choice. The more you dig into history the more you realise and notice that although people in history did things that seem different to what we do, they themselves were actually pretty similar to us and we now have just simply advanced ways of doing what they were originally doing in the first place. But, had it not been for known historians such as David Starkey, Tracey Borman, my favourite Lesley Smith, or even Bede from 673 who had/did take such a massive interest in learning all about our world history, we would not know a lot of what we know now. We just have it simply portrayed through TV dramatisations and documentaries to keep us more interested these days.

So, what is your actual opinion on it all? Do you take an interest in knowing and learning about your world history? Maybe you should?

Dig out your inner Historian, we’re all “geeks” at heart, secretly.