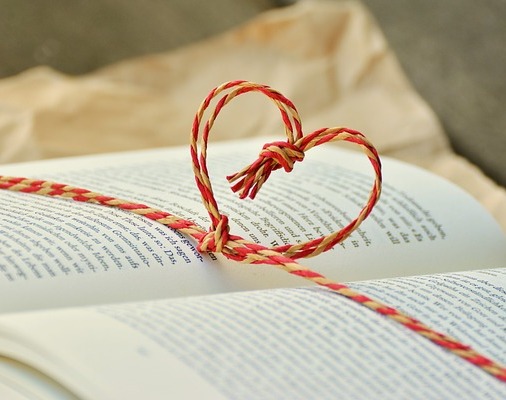 Having graduated from Arts University Bournemouth with an Illustration Degree in 2013, Dan Bee dreams of one day opening a creative design practice and illustrating for The Economist newspaper. His passion for skateboarding not only inspired his work, but led on to see him win an award for a skateboard design, which is now being sold in the US. He also designed the graphics for an official ‘Paul Smith Jeans’ t-shirt. We caught up with Dan who tells us about his time at uni and how to stand out in a very competitive industry…

First of all, you’re fast becoming a renowned illustrator/designer, so what advice would you give to an aspiring student illustrator/graphic designer today? Make the most of your projects! Getting a good degree is important, but the work that you produce during your course will make up a large part of your portfolio when you graduate – this is what employers and agencies will be interested in. Entering competitions and exhibitions will help to boost your portfolio and get your name out there. Don’t be afraid to experiment, it’s good to have a personal style but don’t let it constrain you. And finally, develop an internet presence – a website or blog is a perfect way to collate and share your portfolio, there are some great free/cheap websites specifically for creatives such as Squarespace and Cargo Collective.

Your CV boasts some great achievements which include designing stuff for Paul Smith, as well as creating artwork for magazines, but what would you say is your greatest success to date? I think winning Board Pusher’s Deck Design contest for my board design ‘the hunter’ would be my greatest success so far. I’ve been into skateboarding ever since I was a kid and my love for board graphics inspired me to pursue illustration. The board went into production as a limited edition, I have one hanging in the studio. The design began life as a doodle on scrap paper and now it’s being sold on a US skateboard website.

Being in a very competitive industry such as media, how do you go about making your work stand out from the crowd? It’s important for artwork to be eye-catching, a good colour scheme can lift an image and make it stand out. When I’m working on an illustration I can spend hours trying alternative colour ways, sometimes I’ll go for something completely different and sometimes I end up more or less where I started, but it’s this level of attention to detail which will ensure that an illustration stands out from the rest.

What inspires you when you are mapping out your ideas and designing your pieces? It is rare to produce a successful illustration without some element of planning. For me, an idea will start out as a mind map consisting of short sentences and doodles. I do a lot of visual research for my work, depending on the project this can be a variety of media. When the content for the piece is starting to come together, I start to reinforce the composition, looking for a harmony between the elements in the image.

Do you have a favourite artist/illustrator? If yes, who would you say and why? As a student I was fascinated by abstract art and as I progressed though my degree I developed an affection for modernism – in particular the Bauhaus movement. My favourite artist is Vassily Kandinsky, a teacher at the Bauhaus and a pioneer of modernism. I find myself drawn to his disciplined approach to abstraction and powerful use of colour, as Kandinsky said, ‘Colour is a means of exerting direct influence on the soul’.

If you were to have a crystal ball and be able to look into the future, where would you like to see yourself and your work? I would like to open a creative design practice, covering all disciplines of commercial graphics. I enjoy working with practitioners of alternative media, as I learn more from the talented people around me than I ever could from books.

Whilst studying at university, how did you find your illustration course, and if you could do anything differently, what would it be? I enjoyed my degree, I had initially planned to study graphic design and was only made aware of the Illustration course toward the end of my foundation year – it sounded too good to pass up. The course itself was incredibly broad, it gave me the freedom to explore a variety of media. When I started, I worked solely in black fine liner and barely used colour at all, by the time I finished I was working almost entirely with Photoshop and Illustrator. If I could do anything differently, it would be to spend more time in uni, having access to a shared studio with other students is easily taken advantage of but when I moved into my first solo studio I really missed it.

Finally, who would you most like to design graphics for, past or present and why? I would love the opportunity to illustrate for The Economist newspaper, they commission some really great illustrators and have a strong visual style which has made the paper renowned for its editorial illustrations and stylish graphics.