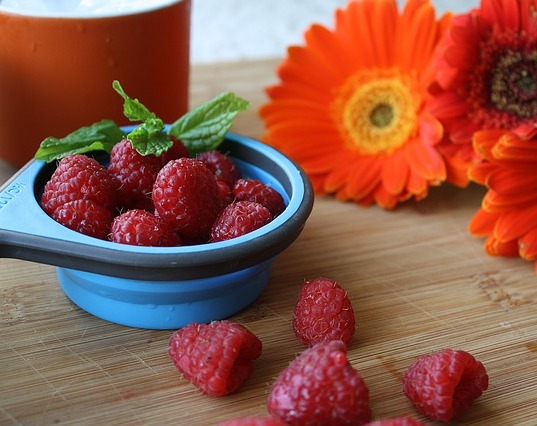 What Happened to the ‘Superfood’?

Since the late 90’s when the term ‘superfood’ was first coined, food bloggers, fitness instructors and journalists alike have been obsessed with these supposed all conquering foods. While it would be lovely for us to think just a few superfoods could conveniently make all those years of pizza and alcohol disappear, the nutritional benefits have been widely dismissed by dieticians. There are, in fact, no established definitions as to what makes a superfood. They are merely widely recognised as nutritious food. Eating a varied, well-balanced diet is scientifically backed to promote a healthy lifestyle. Eating only superfoods and not expanding your diet may actually do more harm than good.

I’m not going to say you should stop eating these so-called superfoods and besides, you’re probably not going to want to either, with most of them proving healthy can also be tasty (quinoa and ‘superberries’ we’re looking at you). Yet moderation is key, we may overload our bodies with sugar, fat and carbohydrates sometimes but even those are healthy in manageable doses. The same idea works for superfoods.

In a recent article by Dr Emma Beckett of the School of Medicine and Public Health at the University of Newcastle, she highlighted the big business behind the trend as a reason for potential misinformation surrounding the benefits of superfoods. She noted ‘nutrition is also a multi-billion-dollar industry and the good science sometimes gets obscured by even better marketing.’ According to the Soil Association (yes that’s a real thing), U.K. organic product sales have risen again in the past four years (helped in part by fashionably organic superfoods) after a 400million pound drop in sales from the peak of £2.1billion in 2008. But let’s think, when was the last time you actually saw a food marketed as being a superfood? Customers may have already caught onto the fad especially now the NHS, The Telegraph and the Guardian have questioned the nutritional claims and even the street credibility, with avocado on toast proving to be an especially ‘predictable’.

I’m not trying to put you off these foods, far from it actually because (this may contradict the entire article) I think I can speak for most when I say we’ve had enough of being told what you can and cannot eat.