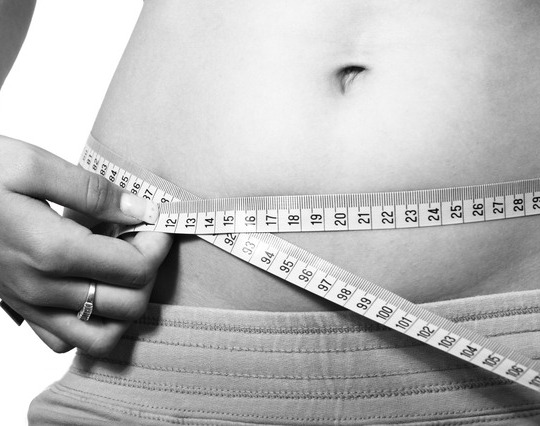 For some reason our society seems to be under the impression that being skinny is good. This means that many people think it’s acceptable to comment on a person’s weight or figure if it is seen to be fitting into this desirable image. A number of people will make comments on a persons weight with the intentions of complimenting the recipient. However, a number of these people struggle to put on or to maintain a healthy weight, meaning that their clothes are of a smaller size. What you may see as a compliment may in fact be a reminder to them of their struggles.

So many people struggle with their image these days, especially when it comes to weight. I believe it is really unfair to comment on something that so many people struggle with as you never know what somebody has been through or could be going through at that moment in time. According to the B-EAT (Beat Eating Disorders) website,  in February 2015 it is estimated that more than 725,000 people in the UK were affected by an eating disorder. This shows just how common this disorder is in the UK alone. A number of people who have struggled with this disorder may have chosen to struggle in private or in silence, meaning it is hard for them to discuss the subject, even if it is just a passing comment.

One way I tend to explain how I feel about this is through double standards. Most people would never think it’s acceptable to comment on a larger person’s size. It’s seen as not only rude, but also cruel. So why is a smaller person any different?

Many people who are happy with their image will take your compliments as a positive comment. If they don’t however and ask you to leave the subject I think it is very important to respect their wishes and to not make them feel bad. Everybody has their own insecurities and they are entitled to not have to discuss them.