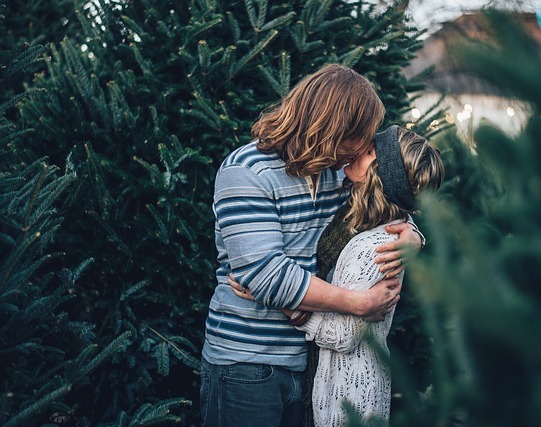 The Different Types of Exes

The Different Types of Exes

We all have at least one ex, unless you’ve chosen to lead the single life, in which case, I don’t blame you. Exes can sometimes be a real bother. Someone you once felt deeply for, you now dream of pressing a pillow to their face while they sleep. Sometimes they disappear from your life and you never hear from them again, unfortunately, that’s not always the case…

The Angry Ex. Regardless of how the relationship ended. The mere mention of your name will send them spiraling out control with rage. They’re the ex that will send you hurtful messages and hate you with every fiber of their being simply because they can’t have you, or you did something to really p*ss them off. It’s best to just ride this one out; block contact with them, and pray you don’t meet in the street one day.

The Ex That Vanished. You’re not even sure if they’re dead or alive. Maybe they moved to Mexico and changed their name? You’ve honestly no clue. You’re wondering if they were a figment of your imagination or possibly a being sent from God just to teach you to stop dating the wrong kind of people. Either way, their probably the best kind of ex to have.

The Cling-on. Name says it all. They’re like a damn rash! This is usually the ex that is created when you’re the one who ended the relationship. They’ll try every way possible to keep in contact with you, they’ll know your routines, they’ll follow, they’ll stalk. Give it a year, or two. They’ll leave you alone eventually… I hope.

The Shag Pal. Not the healthiest. As people, you clashed terribly. Your personalities and compatibility are what drove the relationship to an end. It’s normally at that point you realise why you were with them in the first place; they’re really hot. Your sexual attraction to each other won’t wear off immediately, so until then, this seems like the logical way enjoy the break up.

The Vengeful. Doesn’t really matter how the relationship ended; this ex will take it personally. They’ll take everything they know about you and use it against you.They’ll spread lies, reveal your darkest secrets, and try drag you down until they are as unhappy as they are. They’re the most childish exes.