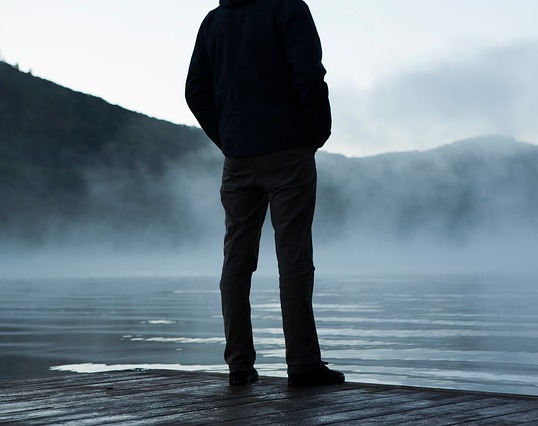 The Struggles of Being Single

The Struggles of Being Single

Sure, being single has it’s advantages. Late nights, casual flings, booze, and that weird aspect of “freedom” you supposedly don’t have when you are in a relationship (I don’t personally believe that, but whatever). It’s all fun and games but eventually you start to notice you feel pretty, uh, left out when you realise 97% of the people you know have found their “soulmate”. So here are the struggles of being single you’ll probably relate to…

1. You’re a professional third-wheeler. You probably end up walking off the pavement and in the road slightly while your couple friends are walking in pairs beside you.

2. When you’ve had an awful day, you don’t have anyone to vent to unless you’re lucky enough to come home to a close family member or friend!

3. You pay for everything all by yourself! You’ve noticed that a lot of people in relationships have the “what’s mine is yours” attitude. Being in a relationship actually saves you money sometimes…

4. You go out only when you’re able to persuade your mates to leave behind their other half for just one night… which isn’t very often.

5. Sometimes you just crave a cuddle from someone other than your mum.

6. People assume you’re just playing hard to get and are playing some sort of “game”l

7. Over time, you become incredibly bitter towards everyone in relationships; public display of affection makes you want to vomit, not because it’s gross, but because you secretly wish you had that… But you’ll never admit it!

8. After a long period of single-ness, you start to question if their is a deeply rooted issue as to why you are still single, and you start driving yourself insane thinking you’re, well, insane!