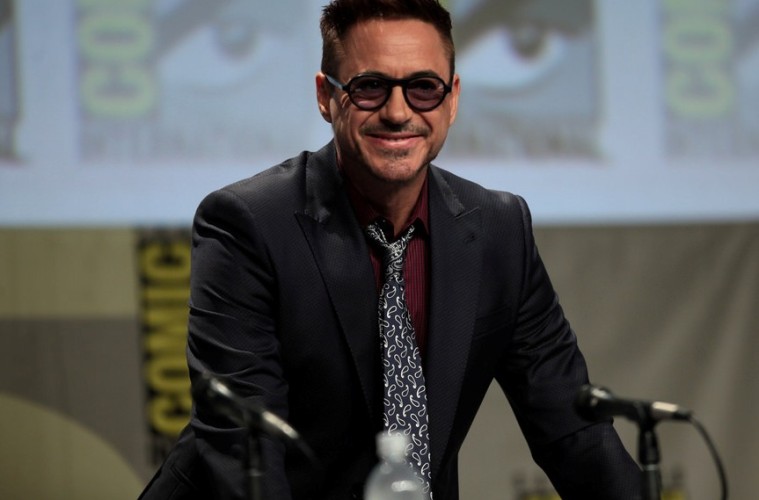 “I’m thinking of buying a monkey. Then I think, why stop at one? I don’t like being limited in that way. Therefore, I am considering a platoon of monkeys. So that people will look at me and see how mellow and well-adjusted I am compared to these monkeys throwing feces around.” – Robert Downey Jr.

“I’d rather prematurely ejaculate and then cry in the corner than be like ‘Yeah! Nailed her!'” – Norman Reedus

“I think MTV should consider using subtitles. Half the time, even I can’t understand what the f*ck I’m talking about.” – Ozzy Osbourne

“Even though I spend 10 hours a day on the internet, I don’t spend more than 5 minutes of Facebook otherwise I wanna go on a f*cking killing spree.” – Dan Howell, Youtuber

“My brain begins work work stuff out, but then kinda half way through, it starts wandering off and it’s like… ahh.. unicorns.” – Dougie Poynter

“You must never underestimate the power of the eyebrow.” – Jack Black

“I think gay marriage should be between a man and a woman.” – Arnold Schwarzenegger

“I’ve never really wanted to go to Japan. Simply because I don’t like eating fish. And I know that’s very popular out there in Africa.” – Britney Spears

“Rarely is the question asked, is our children learning?” – George W. Bush