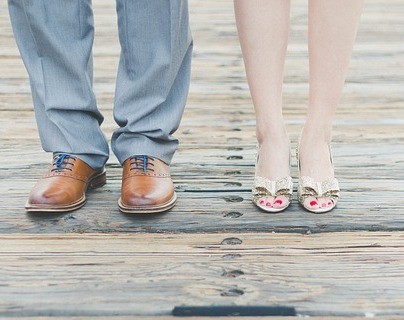 Feminism. One simple word capable of starting World Wars on the internet between keyboard warriors. But why has something once so simple in supporting equality of the sexes , become a topic that causes so much tension in the world? Many misconceptions of Feminism have gave the movement a pretty bad name… So, let’s clear things up and take a look at the myths about Feminism we need to stop believing:

Feminists are all crazy lesbians who hate men and want to wipe them out.

Feminists have the sense of humour of a brick.

Feminists are all women.

Feminists only care about rape and abortion.

Feminists are not feminine.

Feminism is only for middle-class white women.

So, Feminism isn’t about benefiting women at the expense of men. Feminists challenge the inequalities that women still face everyday. Unfortunately, there are some hysterical, crazy “feminists” who get a lot of media coverage simply for being somewhat extremists. Those people are not feminists. They are the people that have unfortunately given feminists a bad name. Don’t let the media convince you that’s what a real feminist is like…