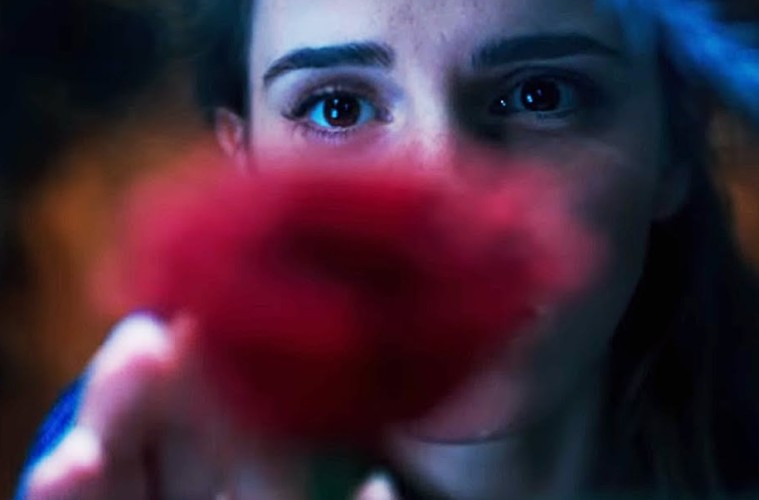 It’s here. The Beauty and the Beast Trailer for Disney’s remake of its animated classic Beauty and the Beast. With a haunting piano solo, instantly recognisable to fans of the original 1991 film, the trailer opens with glimpses of a snowy castle as Belle’s father is captured and imprisoned by the Beast (played by Dan Stevens, of Downton Abbey fame). Check it out below:

Let’s not beat around the bush: this trailer is emotionally-manipulative, and all the better for it. By capitalising on audiences’ relationship with the original film, the soundtrack, characters and story feel intimately familiar and evocative. You only have to take a quick look at the internet’s reaction in the hours after the trailer was released to appreciate just how much Disney’s imagining of the fairy-tale means to people.

As the music soars to an orchestral crescendo – complete with musical motifs from the film’s iconic (and Oscar-winning) song “Beauty and the Beast” – we are introduced to our favourite talking candlesticks, clocks and tea services.

On the subject of anthropomorphic teapots, one national treasure has been replaced with another: Emma Thompson follows in Angela Lansbury’s footsteps by voicing Mrs Potts, and Ian McKellen’s unmistakable tones are heard in the role of Cogsworth. Ewan McGregor sports a French accent as Lumiere, whilst we also see Luke Evans (perhaps best known as Bard in The Hobbit) stirring up the mob as Gaston.

We also get a good sense of an iridescent Emma Watson in the role of Belle and her interactions with the Beast. There’s even a brief glimpse of the ballroom scene with Watson shimmering in that dress. Released in March next year, Beauty and the Beast promises to be a beautifully-realised and weighty live-action remake of a film that is, for many, their favourite from the Disney canon.